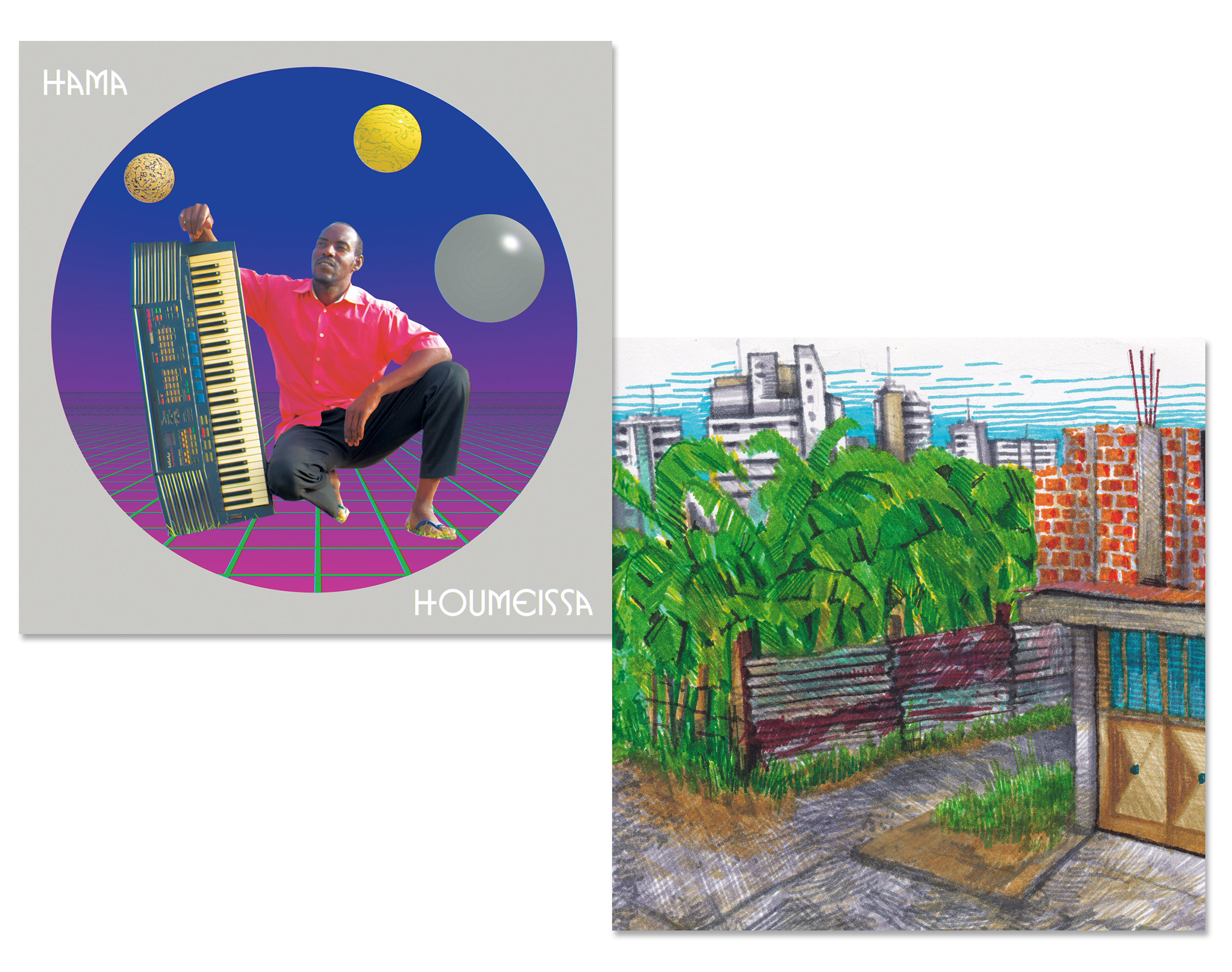 Columbian Romperayo on “Que Jue?” offers such a colourful, contemporary, and unrestrained interpretation of cumbia, while Hama on “Houmeissa” makes an entirely different story: cosmic, multi-layered music, which builds a bridge between tradition and futurist sounds. 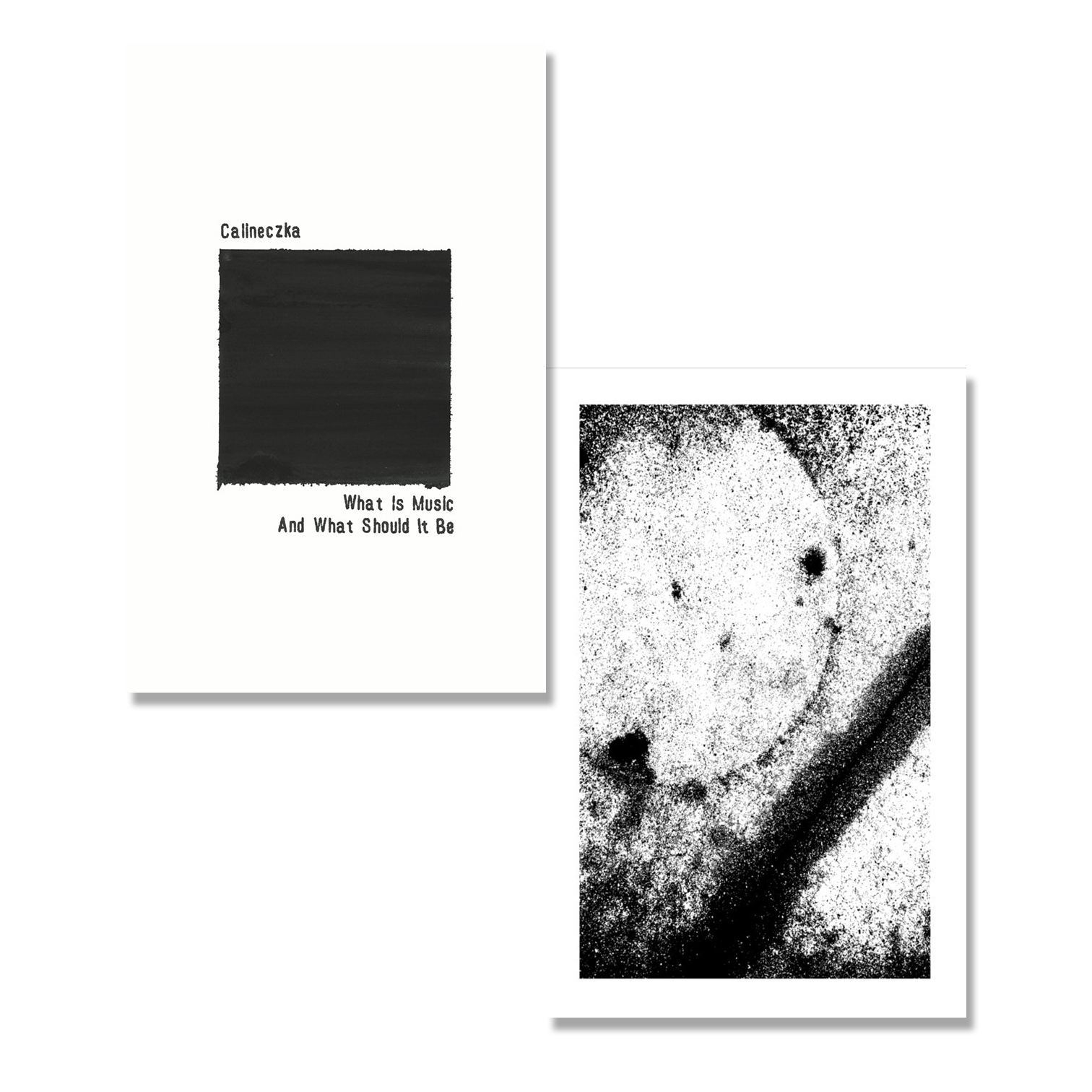 Calineczka’s recordings are an intriguing phenomenon – worth a listen, both from the standpoint of sound-art and music – that resonates within the space, but also affects the human body. 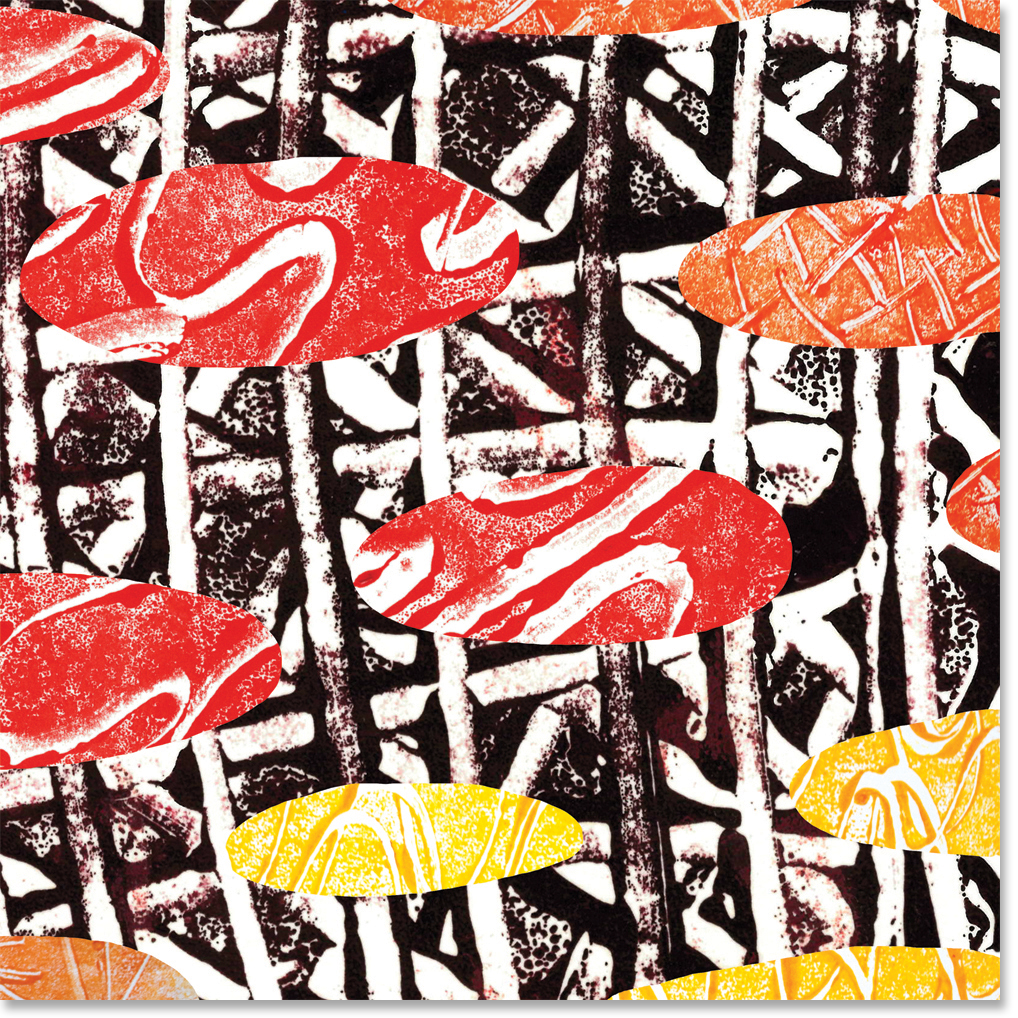 In spite of its near mathematical precision, Sequence is light and spontaneous. The simplicity and self-limitation are captivating, as is the palette of sounds offered by the drums, which Rattle are able to spontaneously and beautifully reveal to us anew. 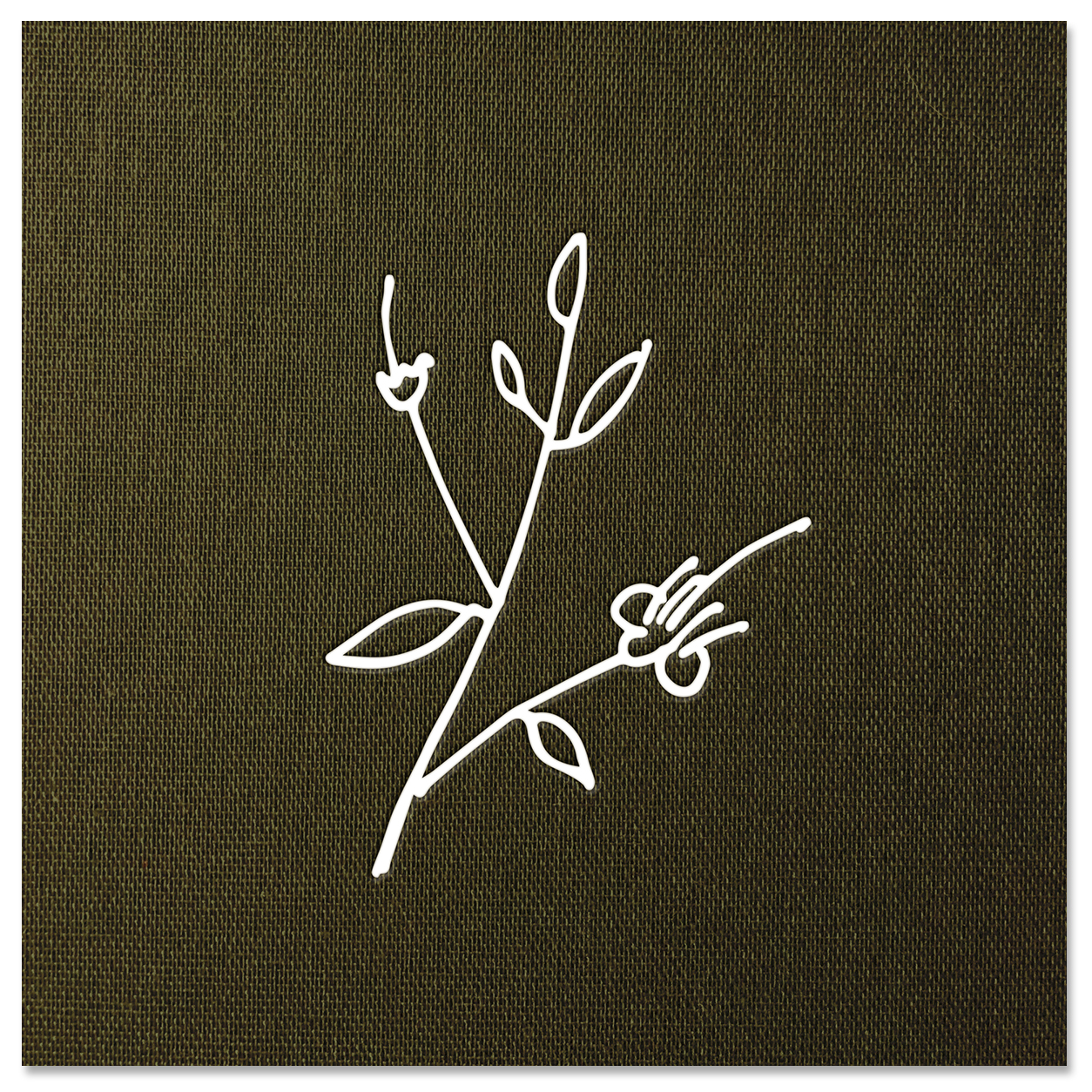 Sejny Klezmer Theatre Orchestra is firmly rooted in the past, but also keeps an eye out for the present – a present that is still fluid in terms of the global multiculturalism. 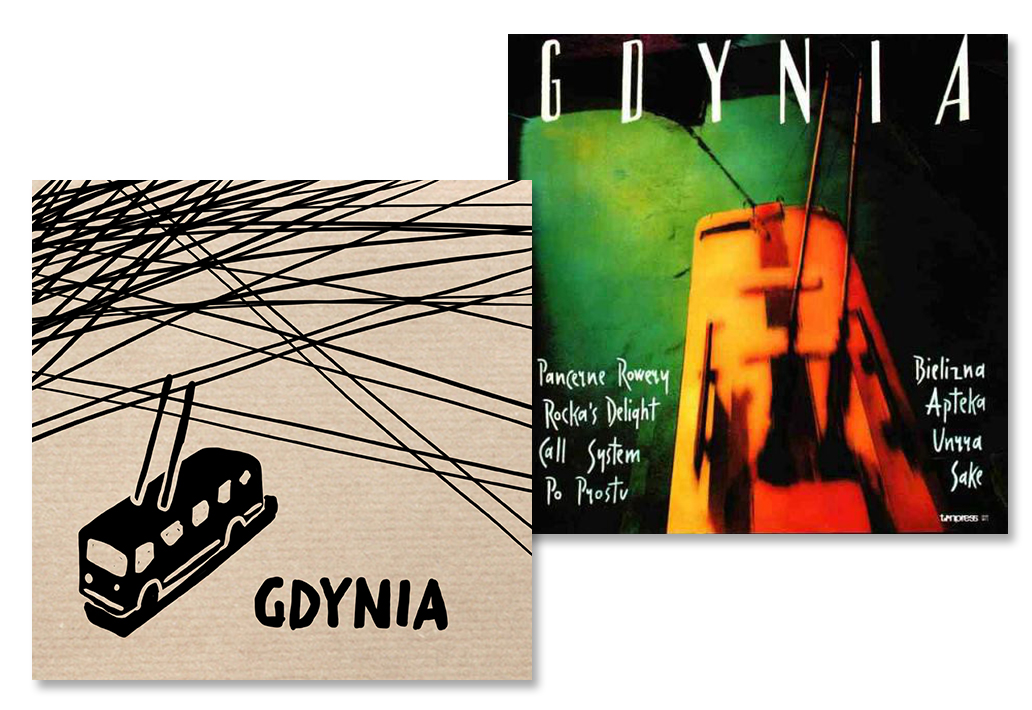 A new look at the cult album Gdynia which was released in 80s by the contemporary bands and musicians connected with Gdynia. 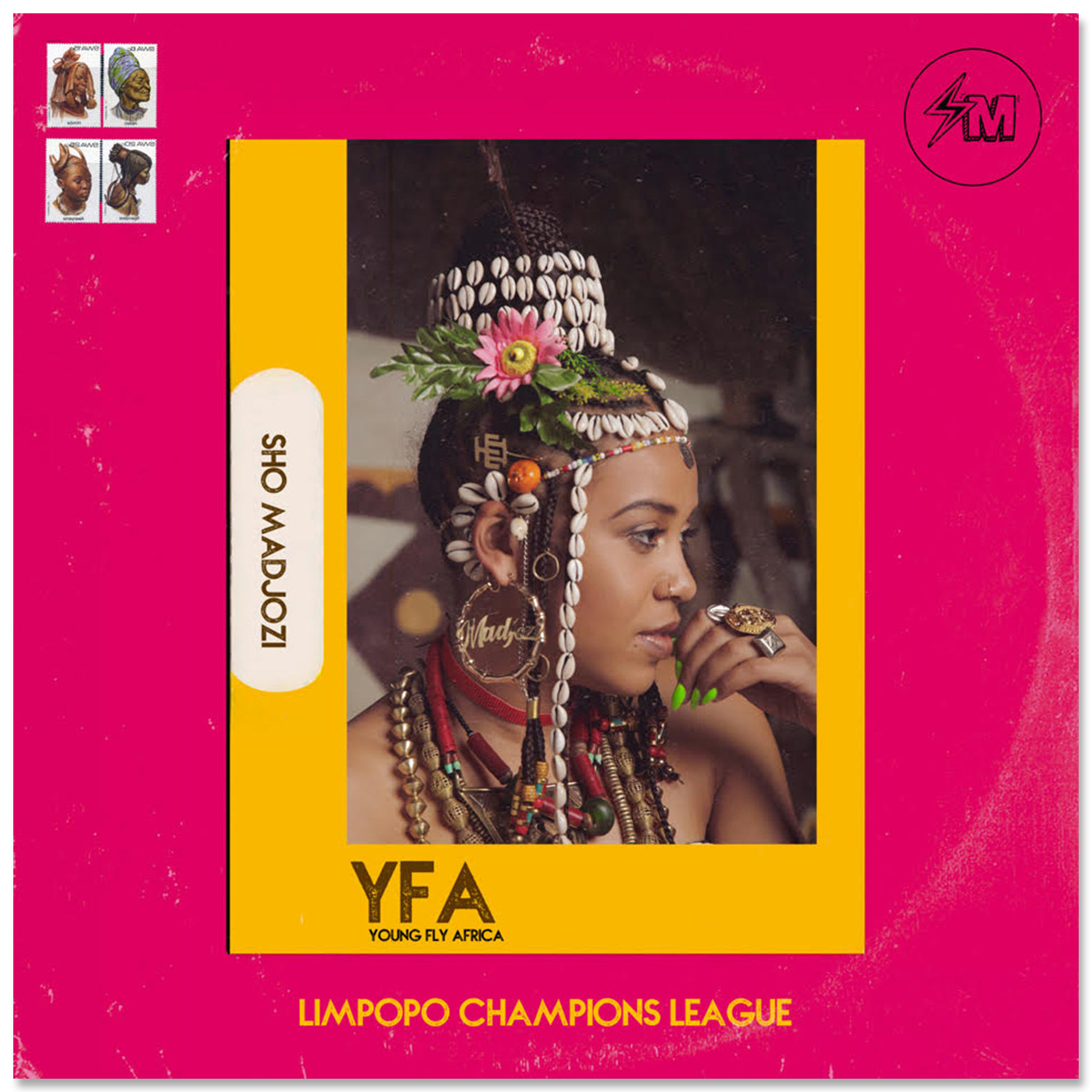 Sho Madjozi sounds best in parts that draw on contemporary influences from her native Limpopo and gqom, like in the aforementioned “Hutu” or “Kona”, with its fresh blend of shangaan electro. These tracks are distinctive and sassy, offering a lighter, wilder and definitely more pop-oriented take at gqom. 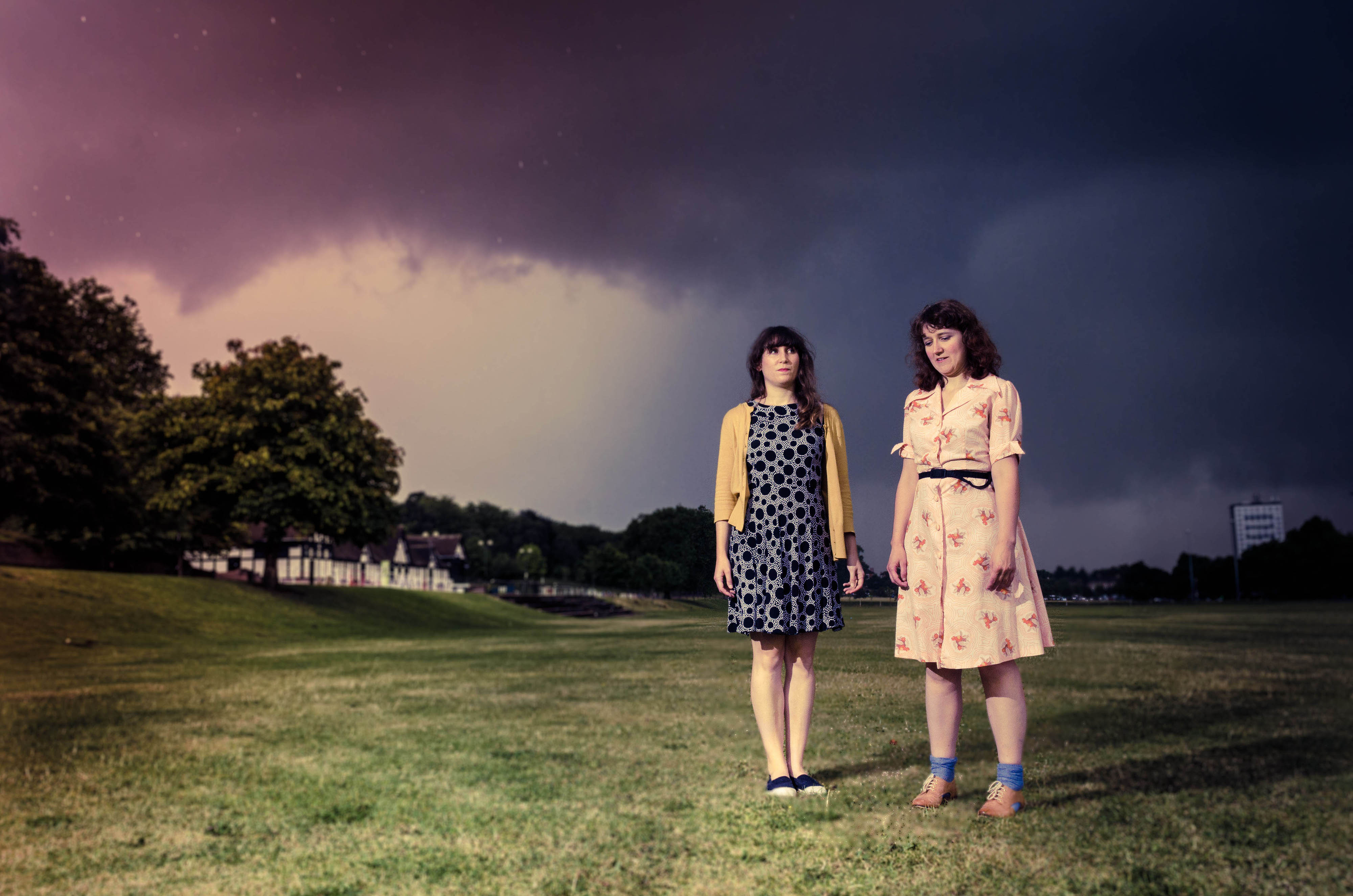 “I had a very small car but amazingly our set-up fit into it. So, we have the module we can fit, so we can avoid turning up to gigs Phil Collins-style.”

Tri-city artists community characteristics include non-formalised activities and a reliance on the DIY method. Another important aspect is the support derived from social relations and the mutual flow of social capital, as well as the independent work of individuals who embrace a variety of tasks and projects, which often have an ephemeral character and exist within certain time frames.