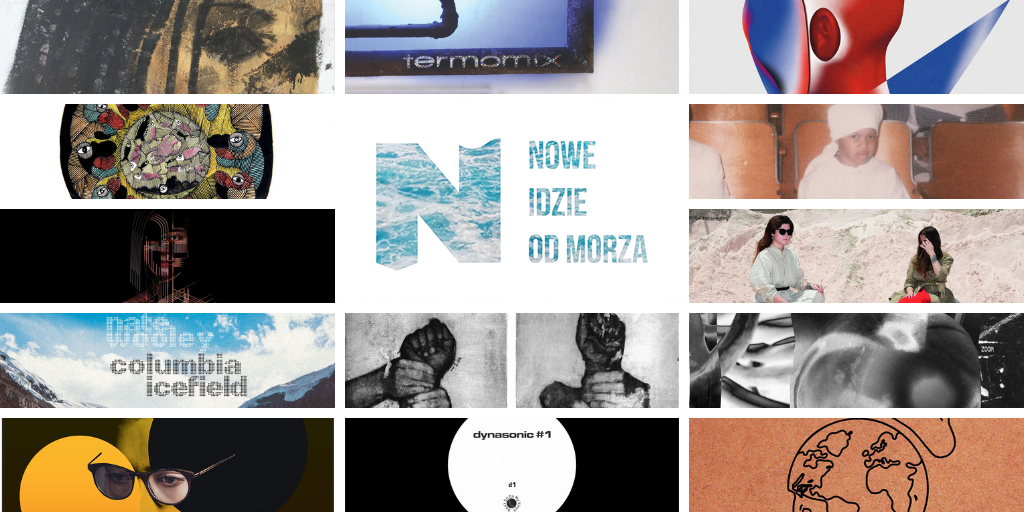 Over the last six months, I’ve reviewed 44 albums. Below is a list of 13 that you really can’t miss out on this year. 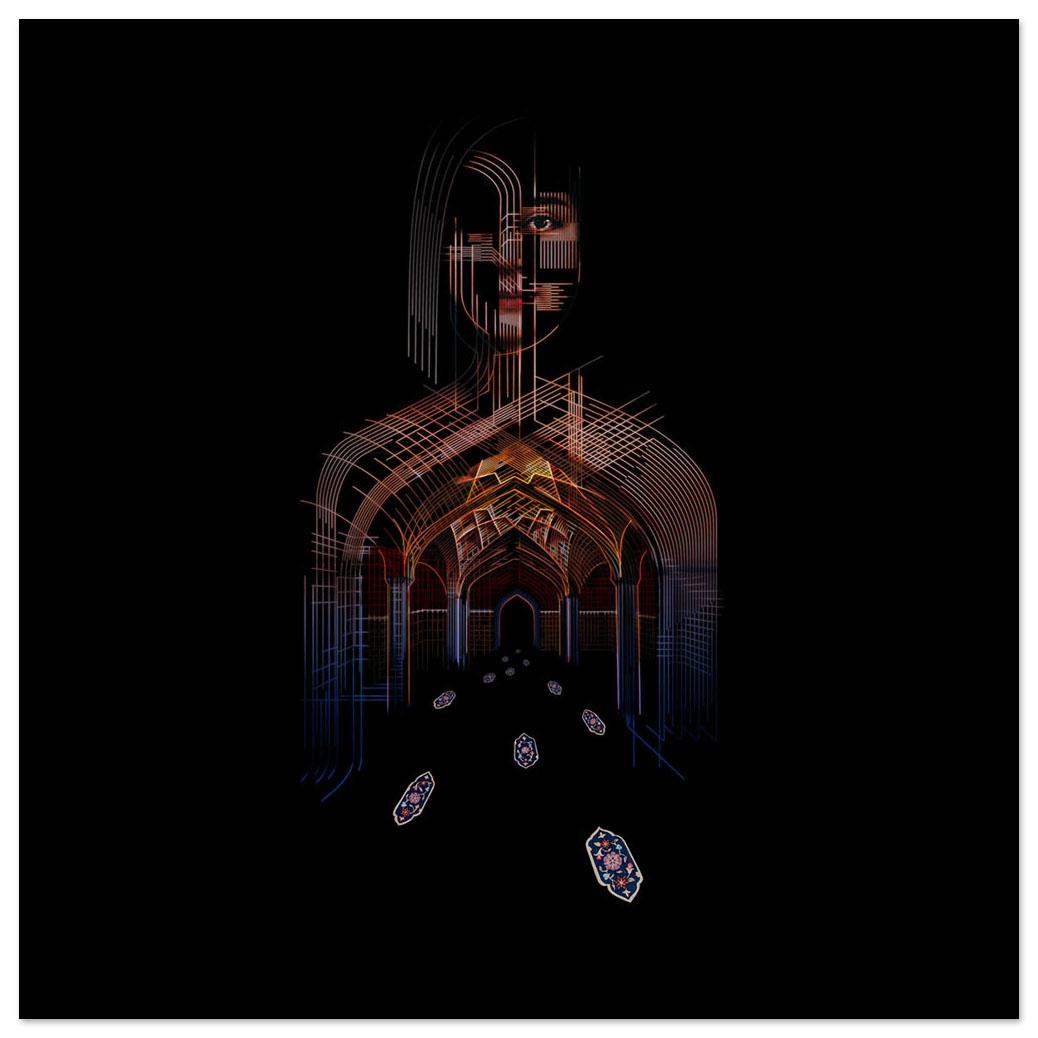 Parallel Persia is an epic album, thoroughly thought out in terms of both form and narrative. SOTE delivers a brilliant combination of traditional acoustic sounds and electronica, an impressive sonic synthesis, an innovative look at what futuristic folk may sound like. 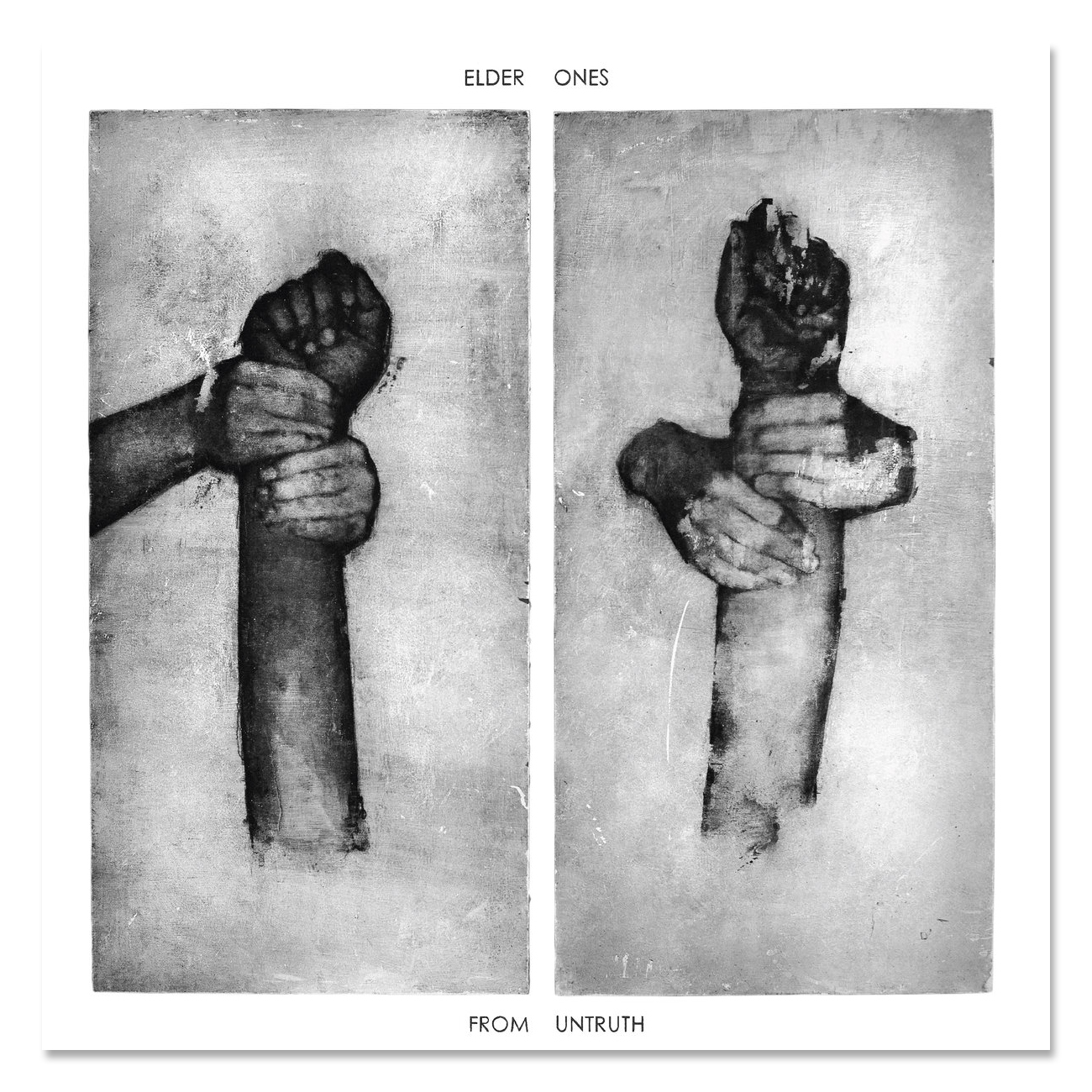 Amirtha Kidambi’s idiosyncratic vision of improvised music has found a brilliant outlet, informed by new sounds, yet still maintaining its distinctive character. From Untruth ranks among the most interesting, intriguing and poignant musical visions of recent years. 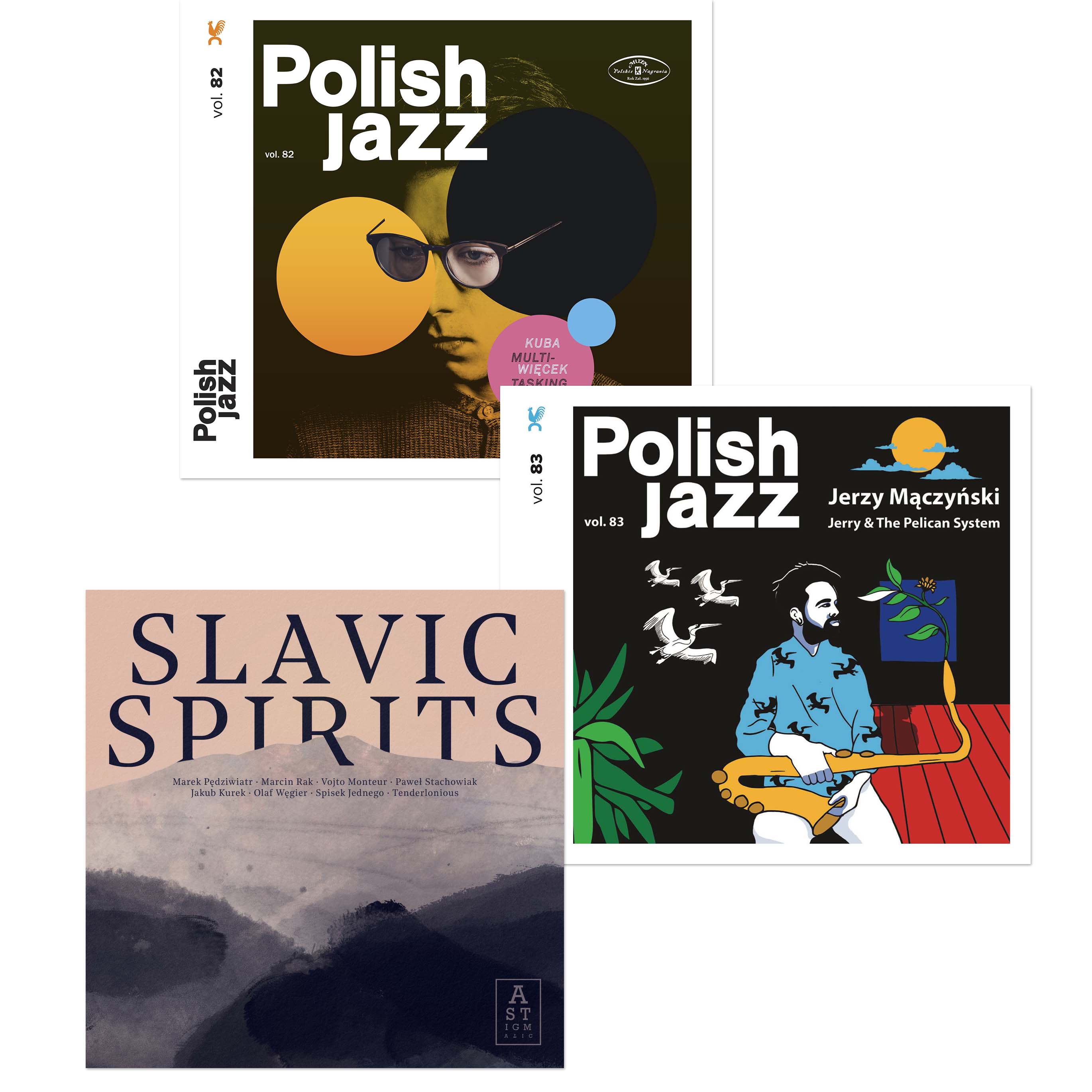 The young jazz scene is constantly growing in strength – like the legendary Polish Jazz series, which releases extremely interesting records by musicians from the young generation. Kuba Więcek Trio, Jerry & The Pelican System and EABS all look at jazz from different vantage points. 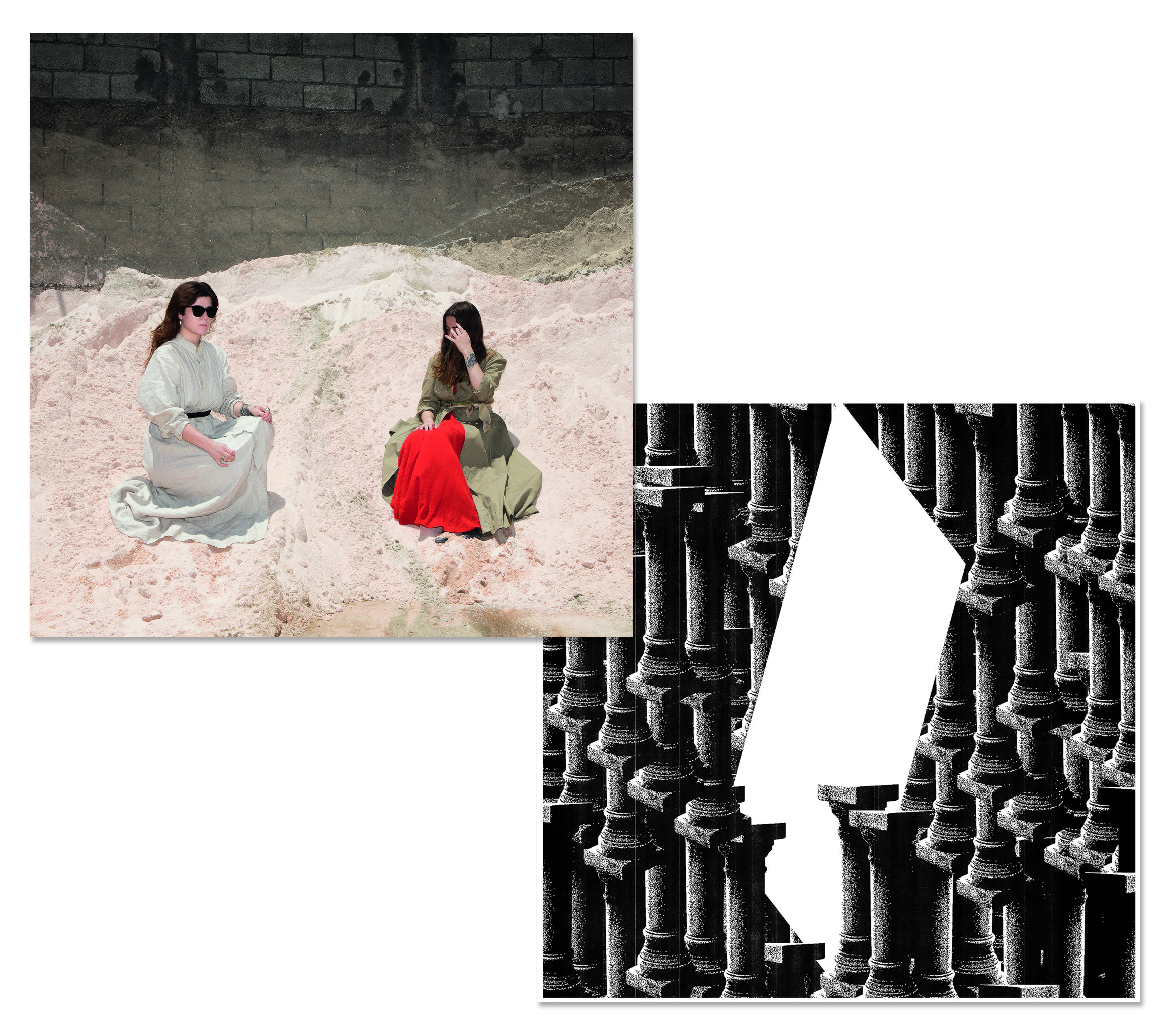 In their latest releases, Rakta and Deafkids both redefine their inspirations and approach to broadly understood guitar music. What these two very different records have in common is pushing through the boundaries of their respective genres, resulting in breakthrough, brilliant albums. 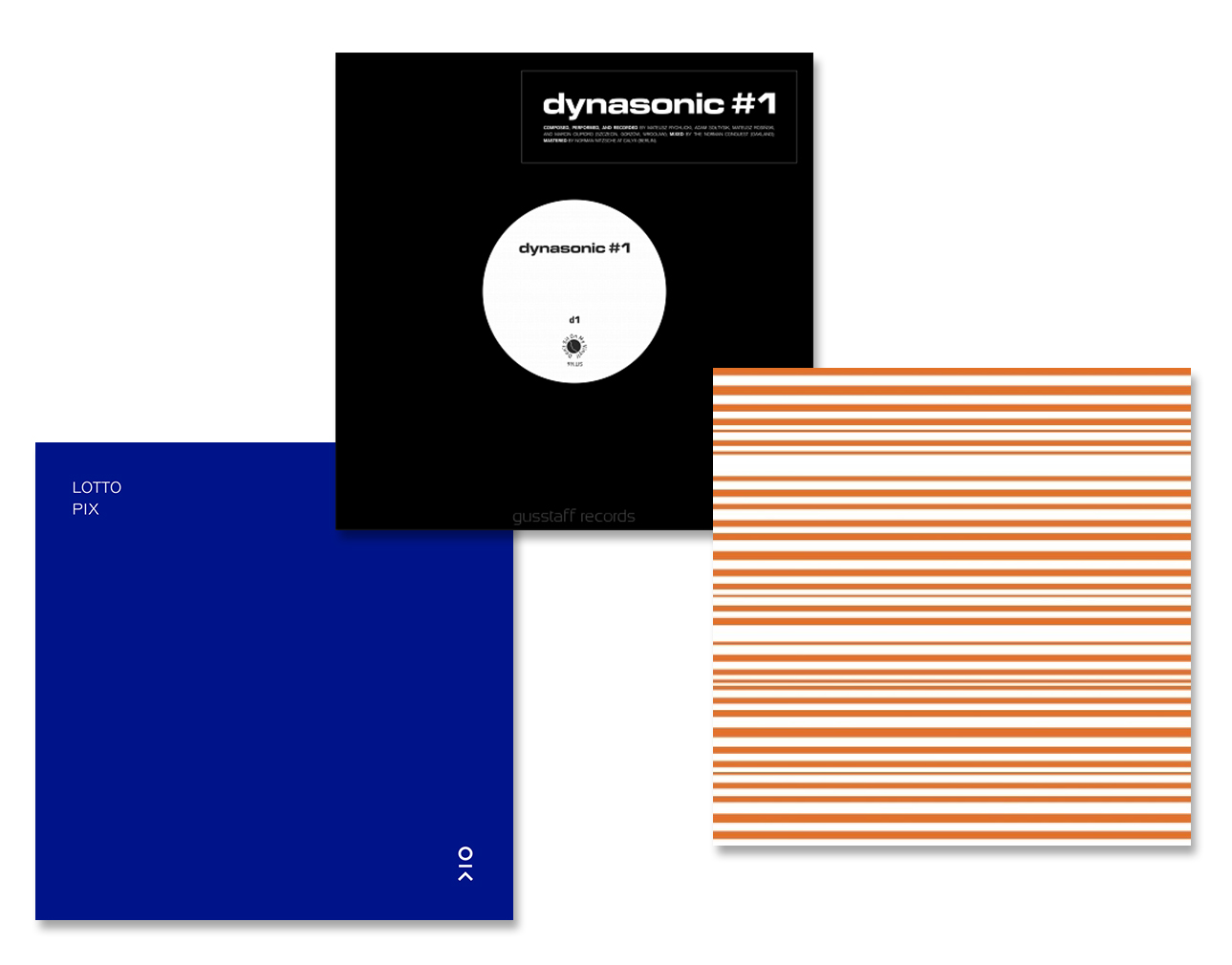 Established Polish musicians keep crossing the boundaries of minimalism and furthering their reductionist effort. Mike Majkowski has made the most ascetic record in his career, Lotto have turned towards electronica, and Dynasonic decided to strip their trance repetitions from almost all ornamentation. 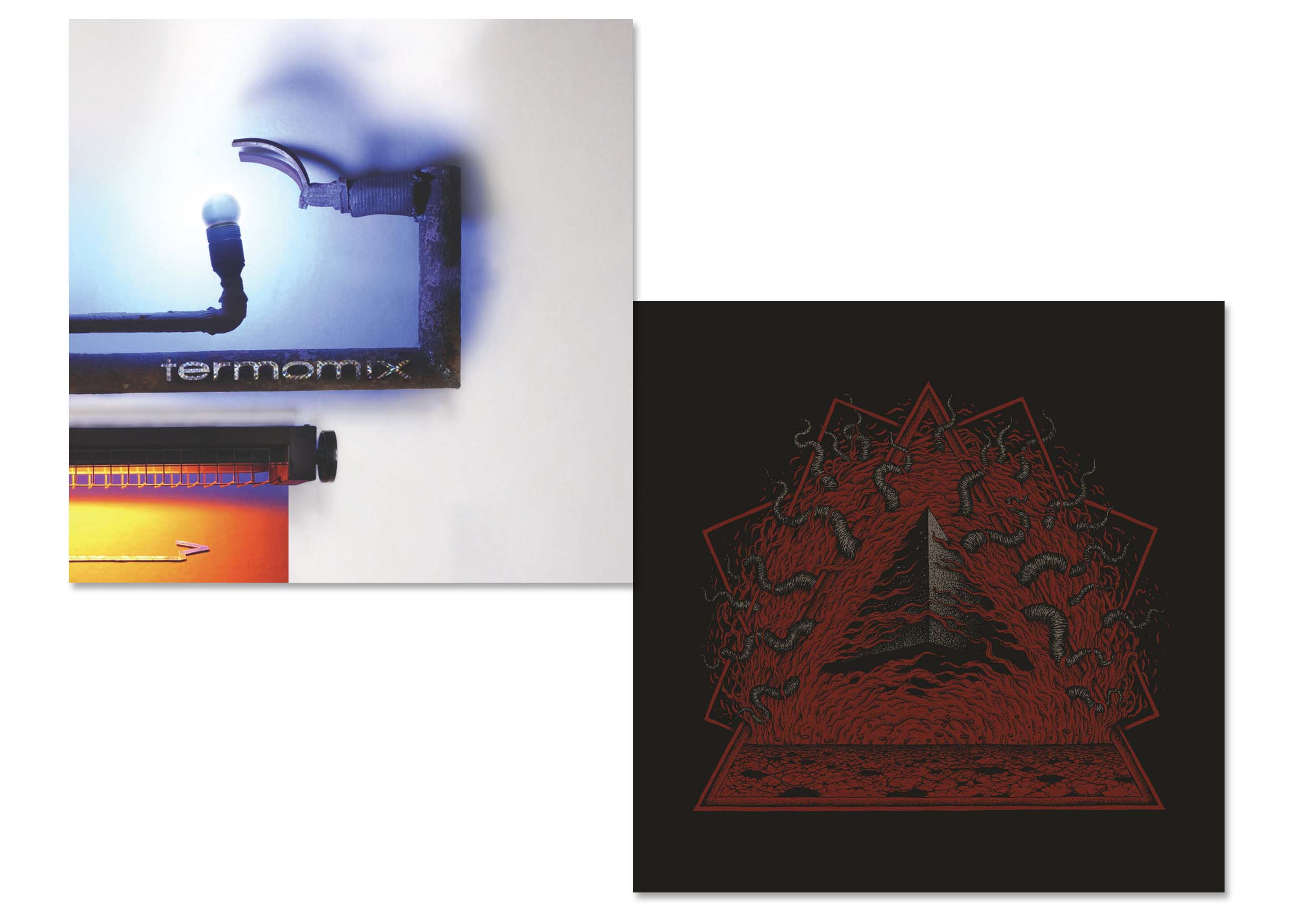 Two important jazz bands from Tricity formed by musicians of the young generation have just released their third records. Algorhythm and Quantum Trio have given us bold and conscious albums, which represent genuine milestones in their careers. 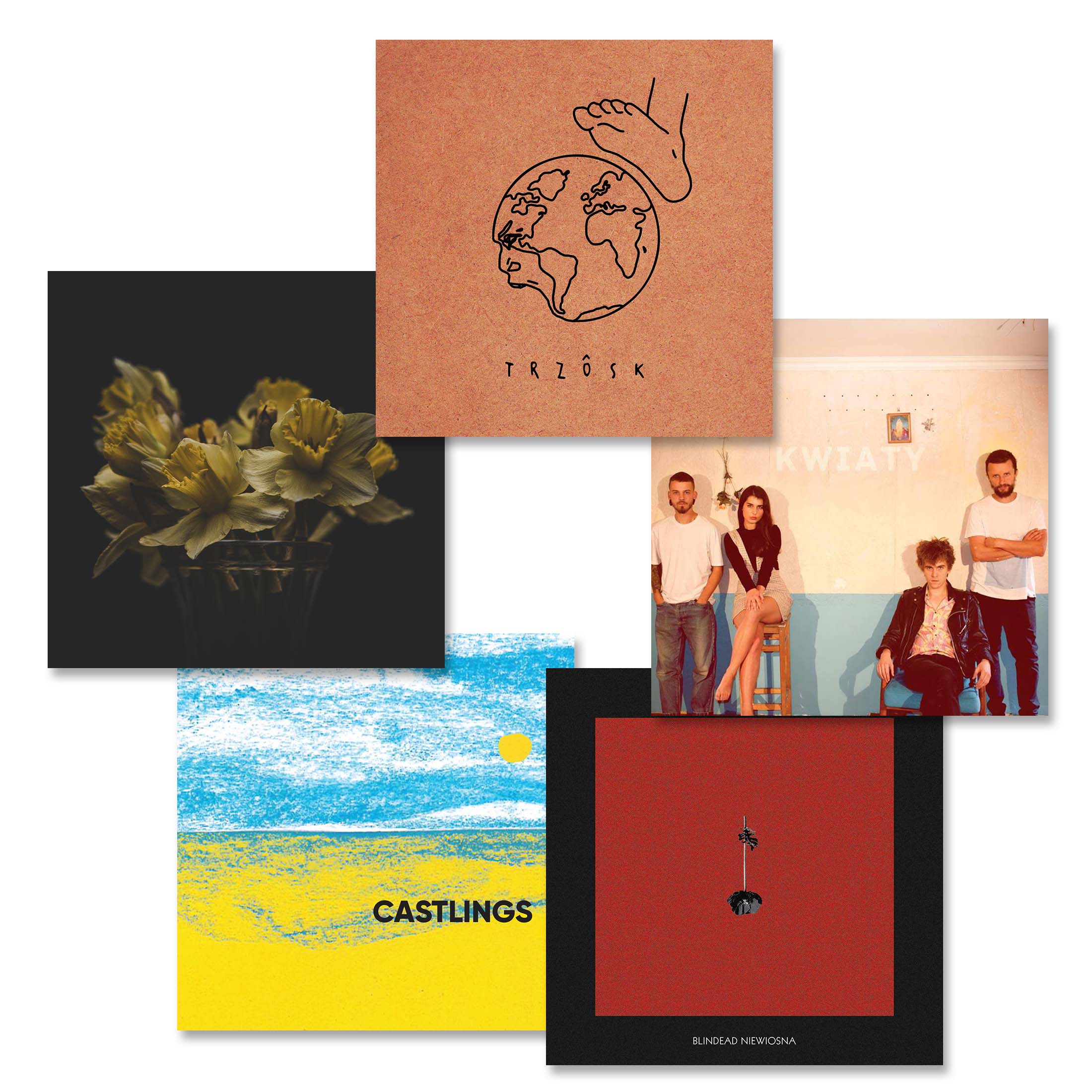 Music from Tricity is never predictable: times of shortage are followed by sudden abundance. Spring has yielded a crop of records in very different genres. I’ve chosen five guitar-based bands: both heavy and light, song-based and instrumental. Here they are, in non-random order. 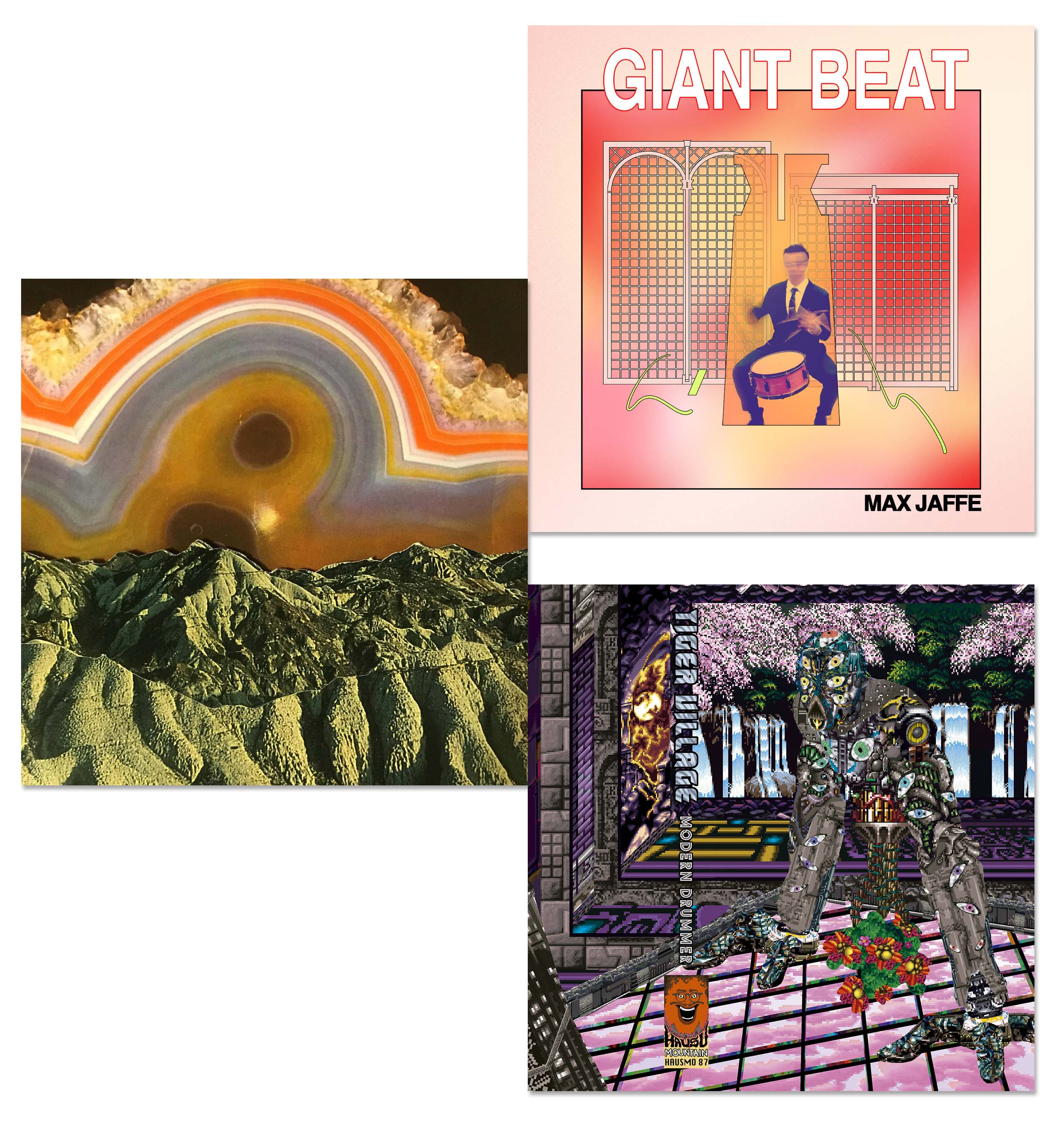 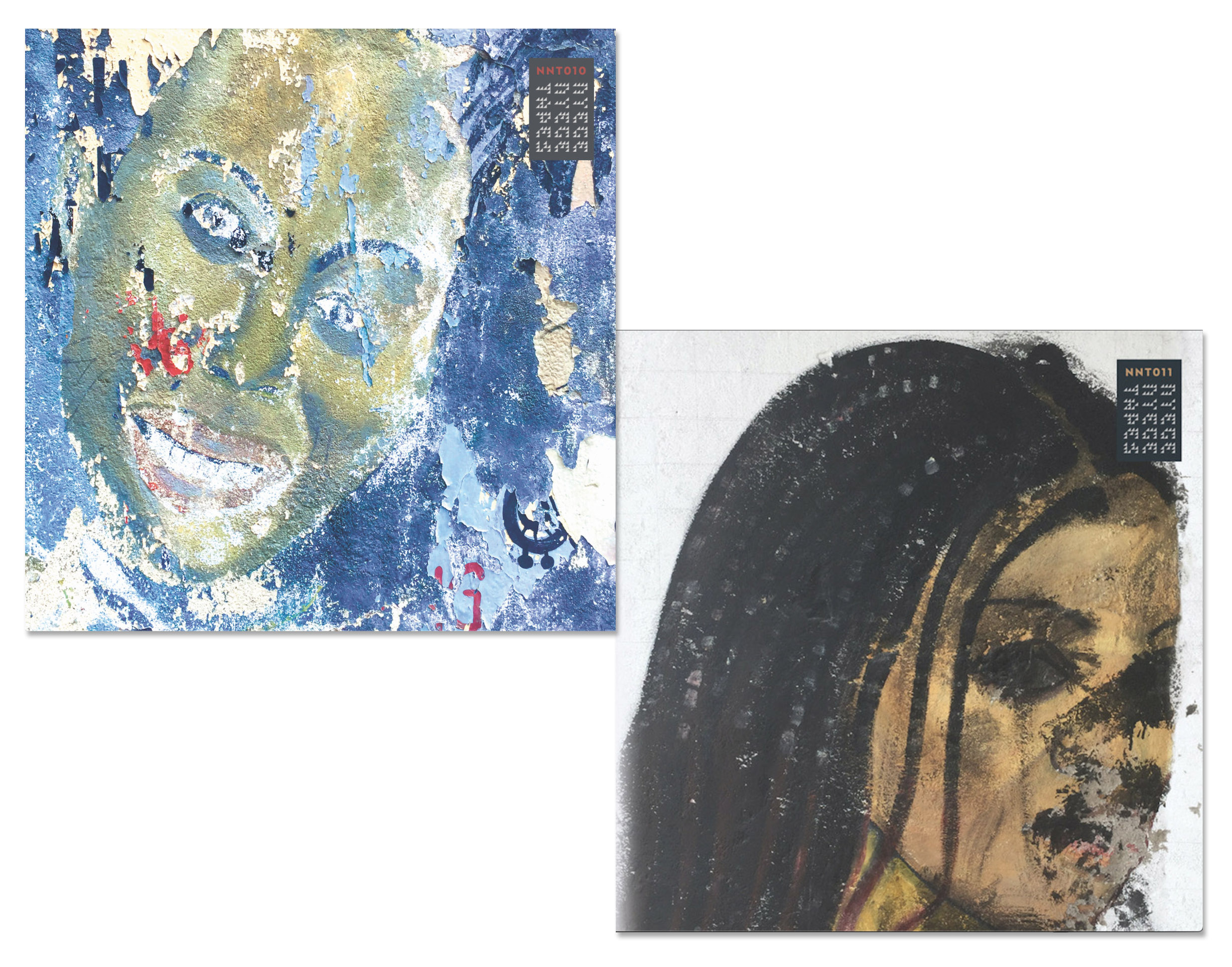 Uncompromising, raw sound with speeds up to 200bpm. Cheeky and frenetic music, and above all direct – this is singeli.