Traczyk strips the bass from its lyricism; instead of looking for melodies and pleasant sounds, he opts for the heaviness. Here he is drawling out sounds and trying to tame the mighty-sounding wooden giant.

From Durban’s GQOM, through an acid-fuelled soundtrack to winter, to Polish retromania from the 90s. – I’ve compiled a selection of music that is danceable, fun, and many more things to boot. 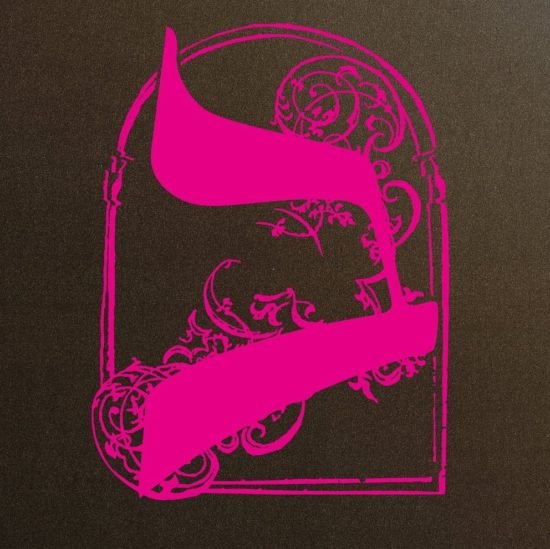 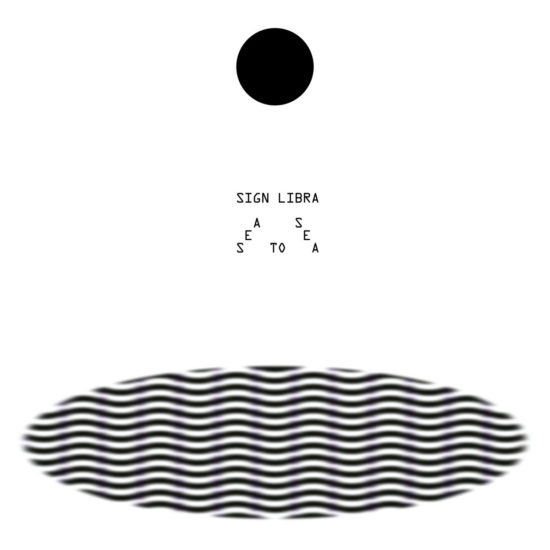