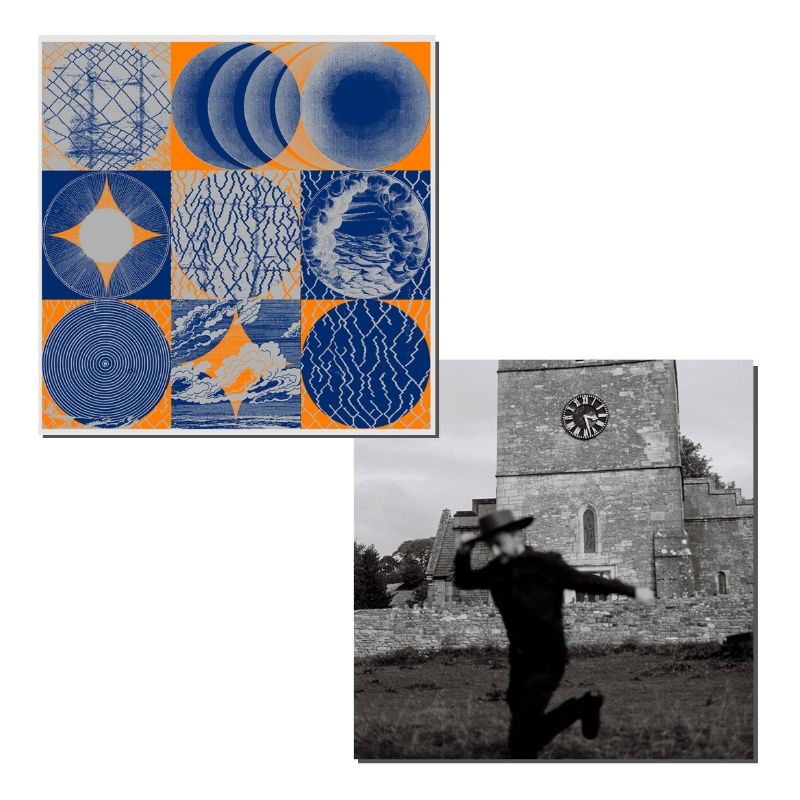 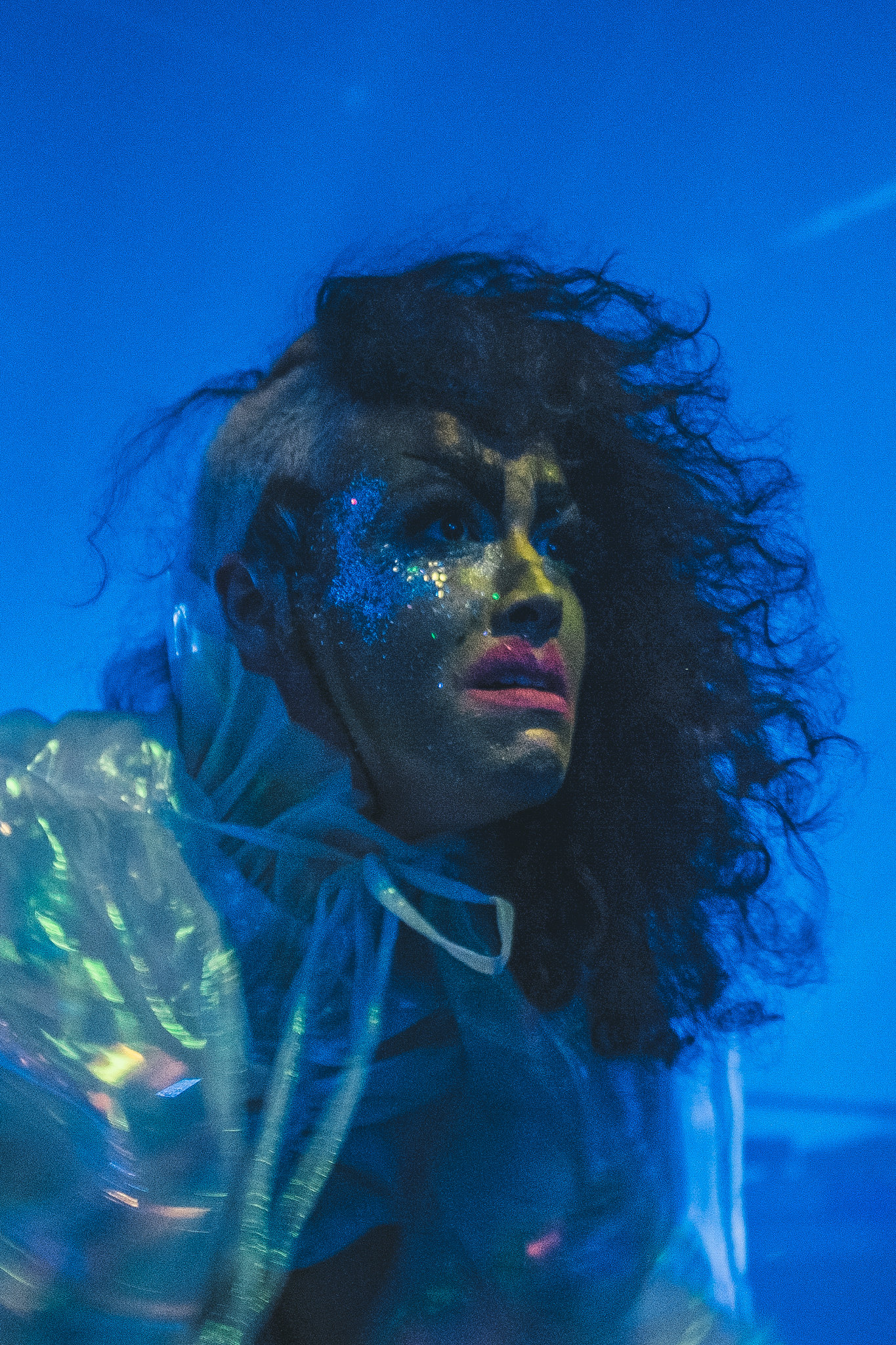 The Krakow event proves yet again that festivals cannot be detached from reality. However, this year’s leitmotiv and the activities it inspired, have shown that more clearly than any of the previous editions. 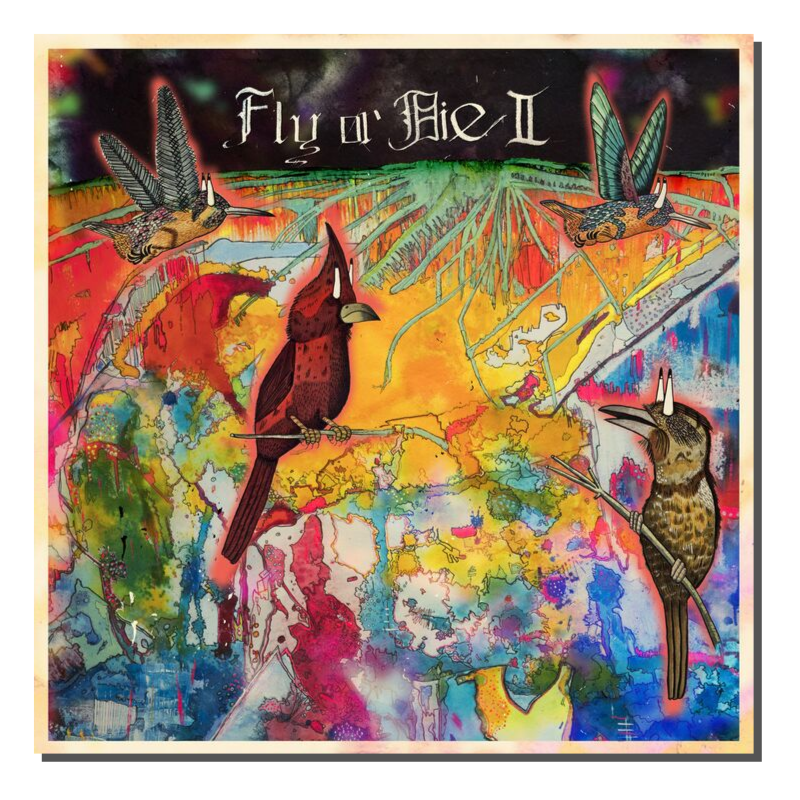 Jaimie Branch follows the path marked out on her first album, but adds new horizons to the picture. Her sophomore work is a fascinating collection of vivid and spontaneous reactions to the surrounding reality: whether encountered in the rehearsal room, in a concert situation, or on the geopolitical scene. 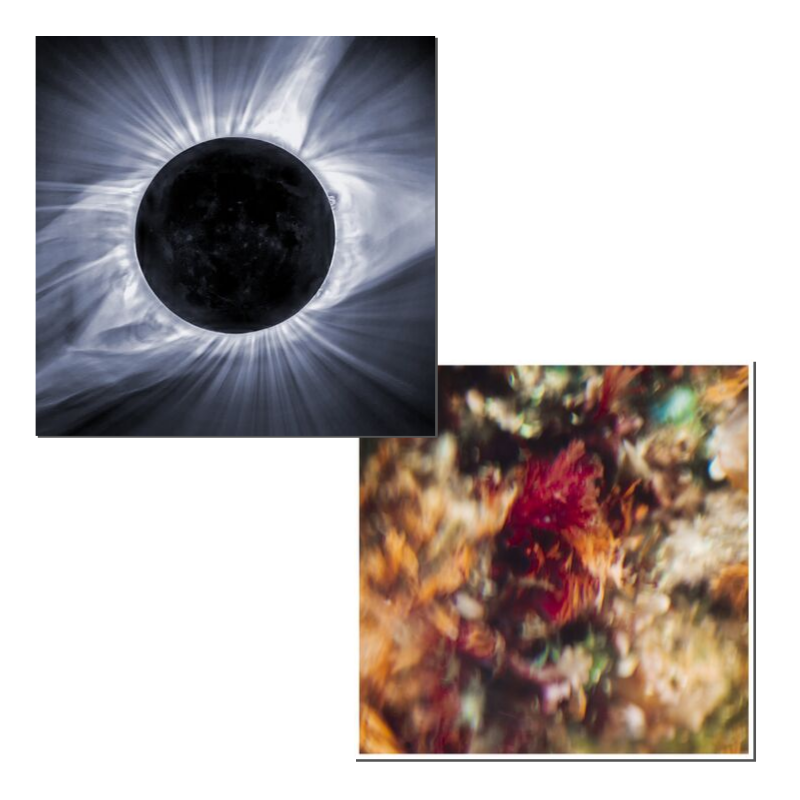 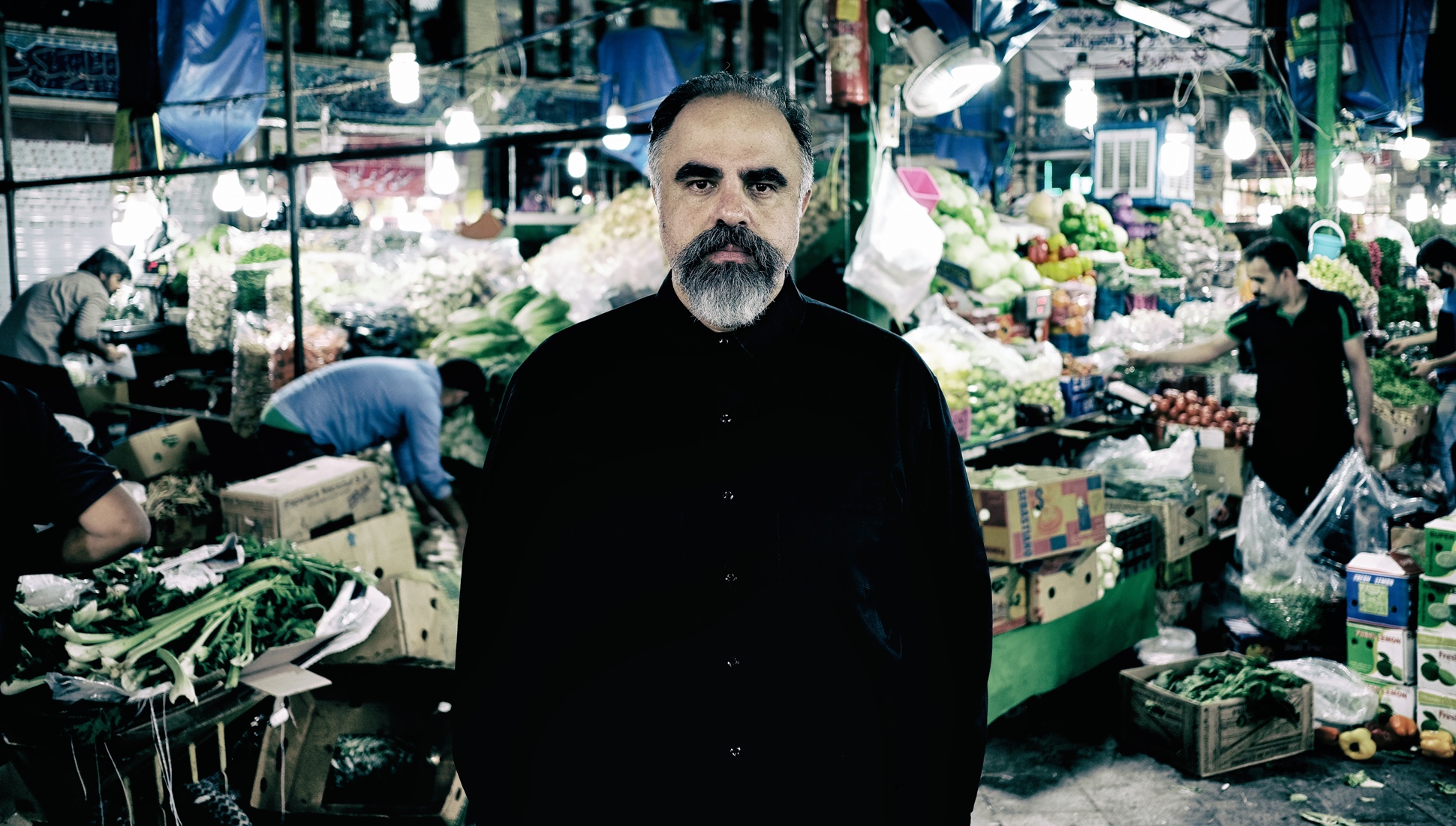 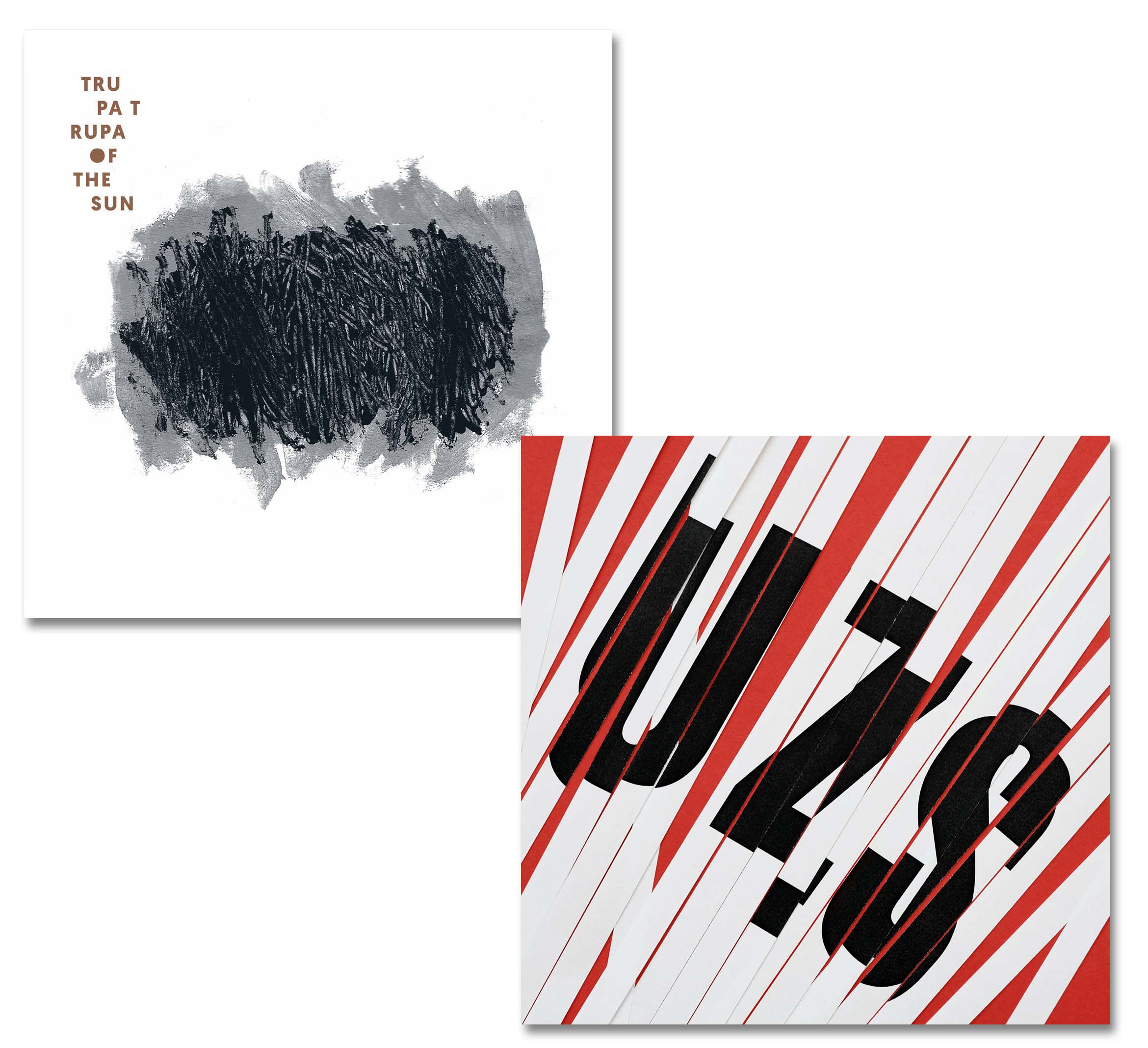 Ukryte Zalety Systemu and Trupa Trupa comment on the pre- and post-apocalypse reality. They reach for psychedelic rock and post-punk, but what really makes them stand out are their pertinent punchlines, delivered in a truly inimitable fashion. 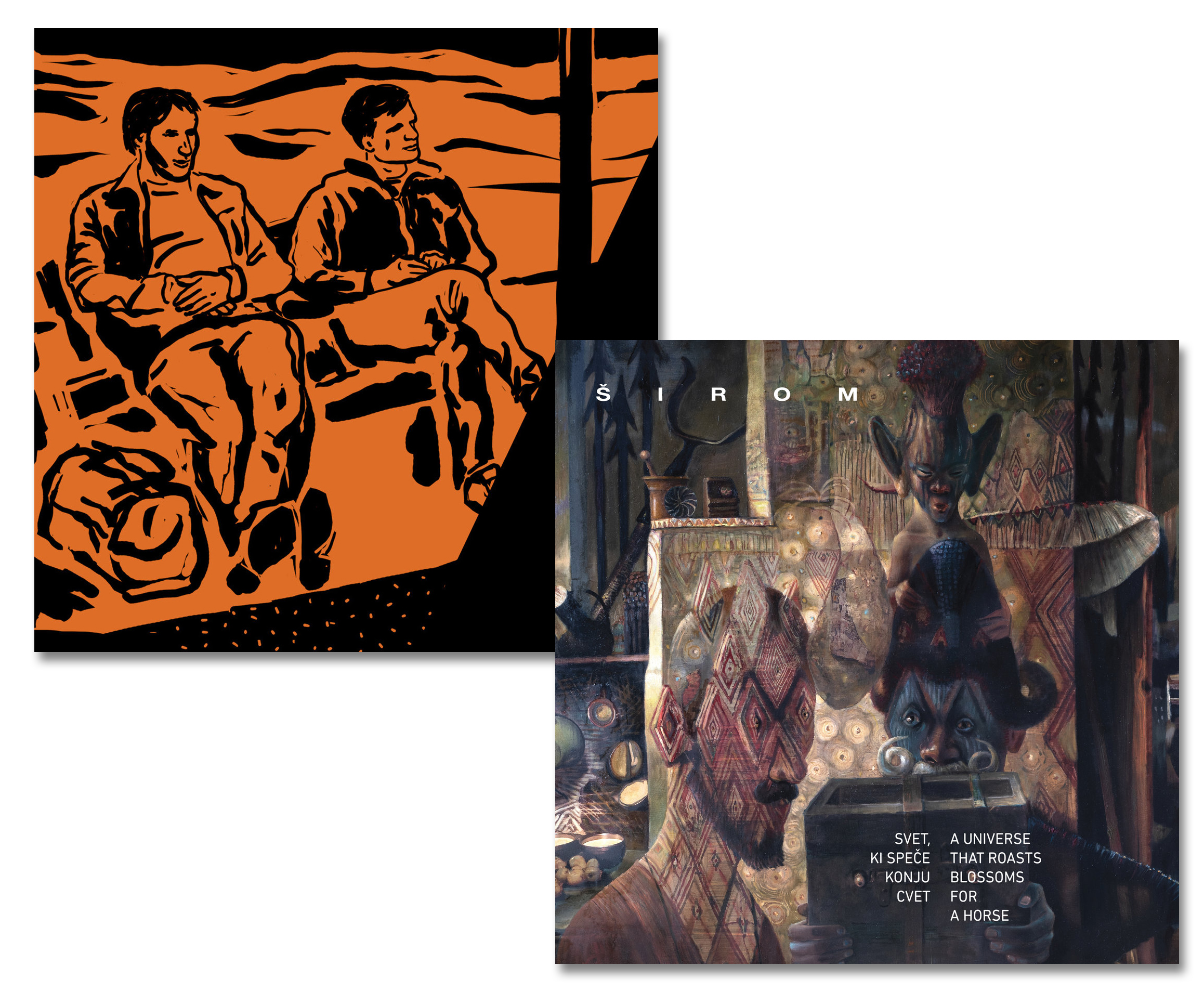 Some refer to it, others prefer to distance themselves from it. In my opinion, Opla and Širom’s latest records sound like contemporary folk made in large cities and their peripheries. Fiery and delicate at the same time, it takes a winding slalom course leading back to tradition. 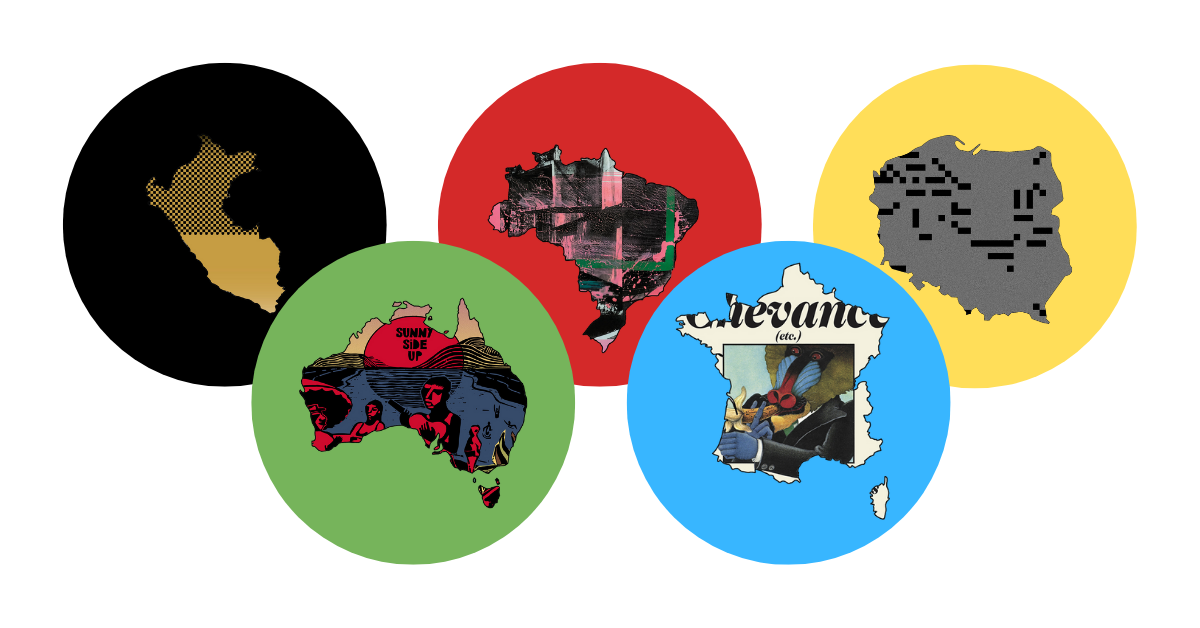 Travel to 1980s Brazilian underground, Peruvian sound-art, French children’s music, Melbourne’s blossoming jazz scene and Wrocław’s futuristic electronica. This is the first in a new series where I describe the most interesting compilations I’ve come across. 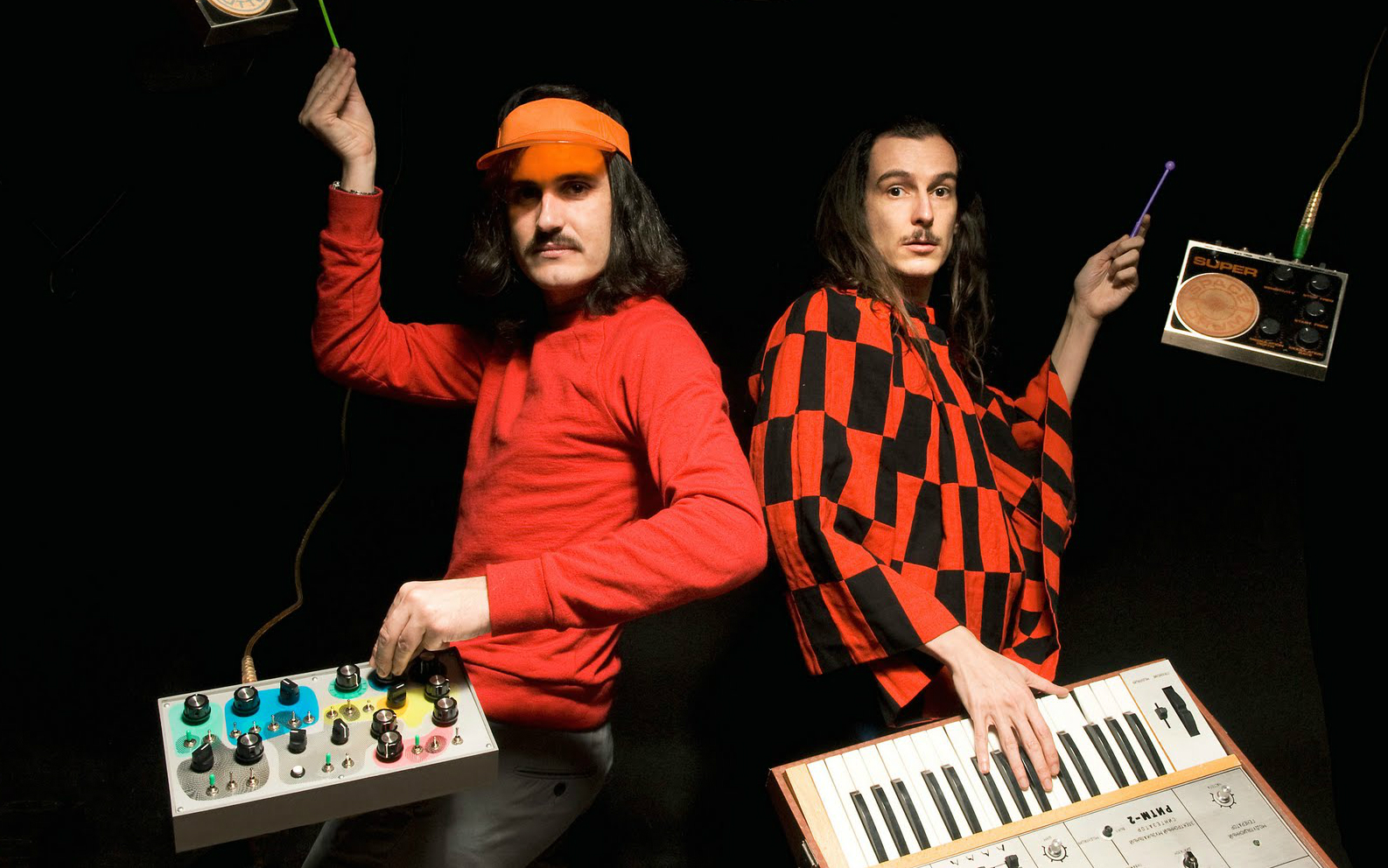 With the summer festival season almost drawing to a close, the faint of heart dreading the gloomier seasons of the year had better plan some happy distractions in advance. Check out the first autumn festival recommendation, the Paris Popfest. 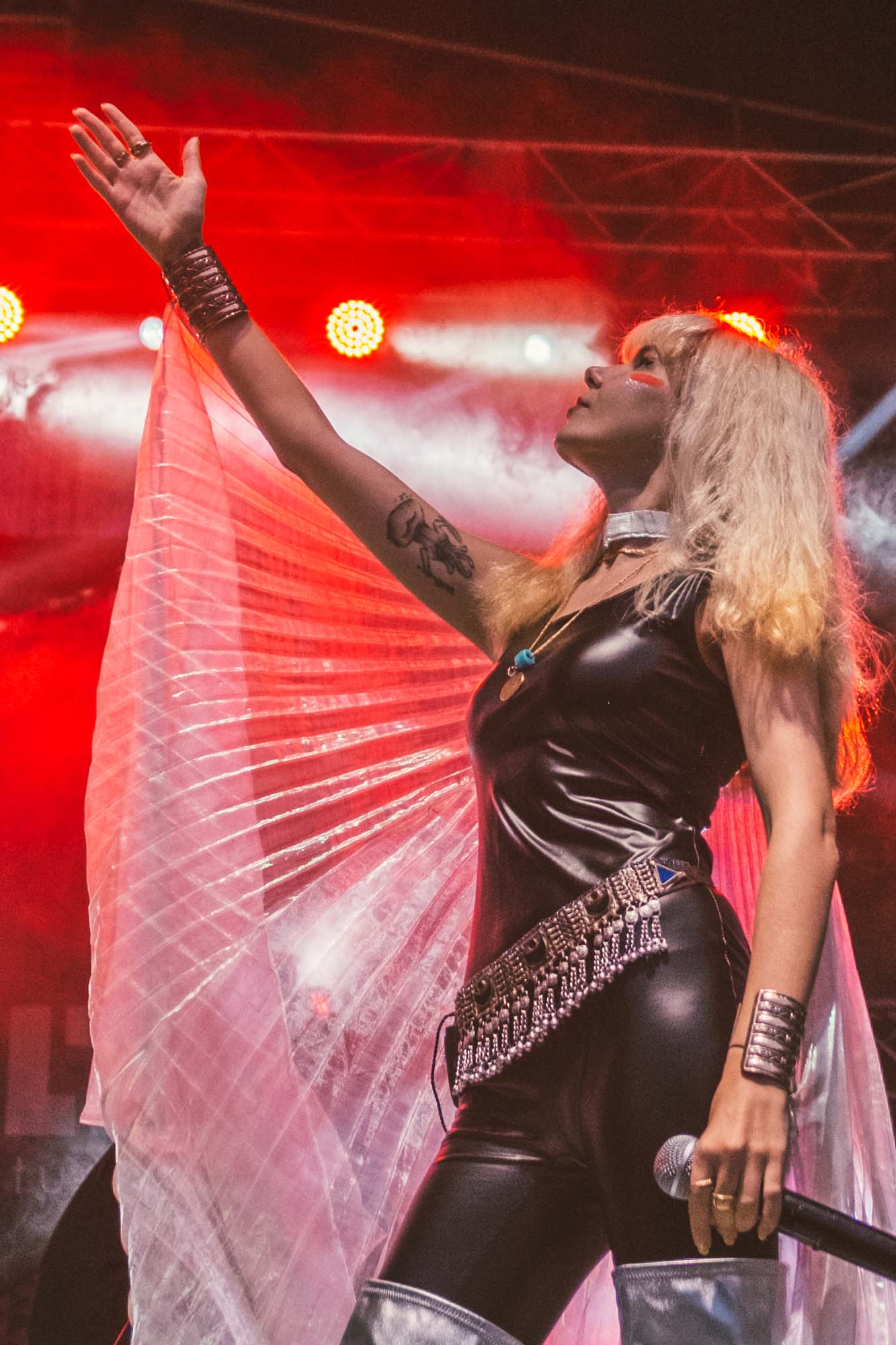 – After the 1980 military coup – a very important and sad moment for Turkey – everything changed in a very bad way. After the coup,
Continue Reading