If anyone was in doubt about whether it was worth coming back to concerts after the pandemic, Schtum – of the bands I’ve seen so far this year (till the end of September) – is a prime example.

The Austrian duo played in the middle of the second day of the Open Source Art Festival in Sopot. In the break between concerts, they unexpectedly moved the stage deeper into the audience, making people sit around them. This allowed us to see Manu Mayr violently strumming the body of his bass guitar to create an industrial beat. Or how he played the strings so that they sounded very raw and mechanical. Next to him, Robert Pockfuß played expressive phrases on his electric guitar – rather mathematically strained, arranged in a musical juggling act, conducted on instruments with his bandmate.

Every sound the band generates is based on a signal from guitars, bass, bass-percussion module, and effects. This is electronic music played, which (without going into a description), is hard to guess, as their last year’s album Sequencing Detachments, very meticulously produced, sounds thoroughly electronic. Here, in the hall of the art gallery, the more human element comes into play: incredible precision, tightly filling every break with sound, dialogue between strings, the way the musicians used the effects to create the walls of sound. In the spotlight, they looked as if they play next to a campfire – a gripping performance from start to finish that impressed with the incredible chemistry, precisely planned music and a dramaturgy which is not easy to achieve live.

A similar approach is characteristic of Daniel Szwed, a musician known for BNNT and Woody Alien, who amplifies the drums, adds an electronic pad and a box with a spring, which he hits with a stick, and which generates another metallic resonating sound. Szwed played tribally – he played “looped” percussive motifs, whether he was hitting the kit steadily or speeding it up, entering a quasi-club form. At the same time, he created a backdrop of smeared layers of percussion and reverb, generating industrial techno, a narratively peculiar form that transforms from track to track, making the concert sound like a coherent whole.

A third musician who change a bit the way we think about electronic music is Aho Ssan. He plays with self-created controllers that allow him to ‘dose’ and control a dozen or tracks of sound. The dense hybrid, full of varied dynamics, combined hyper pop elements, but also a dense bass lining, open to improvisation, for this is what Niamké Désiré has built his flashy set on.

This year’s edition of Open Source Art showed a different perspective on how to play and present electronic music live. By different, I mean not only standing behind a laptop or controllers to construct successive compositions – it’s more about other instrumentation, methodology, narratives. The reception was enhanced by the carefully planned lighting of the PGS space, which changed at each concert.

Rounding off the audiovisual experience was the duo of Abul Mogard and Marja De Sanctis and Synspecies. The former plays a static, gradually unfolding concert, the opposite of the ecstatic performances described above. Drone music and dense bass forms filled the hall tightly, creating an eerie acoustic experience: a swelling sound that resonated, but also has a physical effect on the ears. De Sanctis visuals, projected in the background, reinforced this feeling – florid scenery, colorful gradually distorted images, create the effect of an acidic and psychedelic journey, in which the synthesis of image and sound result in a unique experience.

The result of a collaboration between Elías Merino and Tadej Droljc (Synspecies) showed how to capably synchronize sound and image in a rhythmic, expressive form that transformed the PGS hall into a transformer pulsating with sound and light. Both elements were of equal importance, intermingling in rhythmically broken, exploding structures. They played the shortest concert of the festival, but an intense and exhausting one.

There could hardly be a greater contrast than the Open Source Art Festival and the post-season resort outside the window. The walk from the empty Monte Cassino, the main street of Sopot, to a gallery hall, which once a year turns into a festival filled with sound and images, is an experience as unusual as it is almost abstract.

Although not all this year’s concerts enthralled, indeed, some disappointed – Maya Shenfeld presented the material from In Free Fall in a unattractive way, Lucy Railton got lost somewhere between playing the cello, electronics and field recordings, trying to create a kind of sonic environment.

Many of the artists, although, artists showed a remarkably fresh perspective on the performative potential of live electronic music performance. It doesn’t seem to take much – improvising, using non-standard instrumentation, changing the methodology or skillfully paying on visuals – but not always everyone succeeds. Carefully programmed Open Source Art brilliantly demonstrated these perspectives which were definitely worth of seeing live. 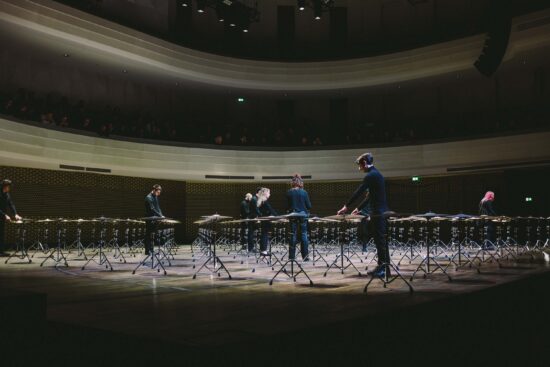 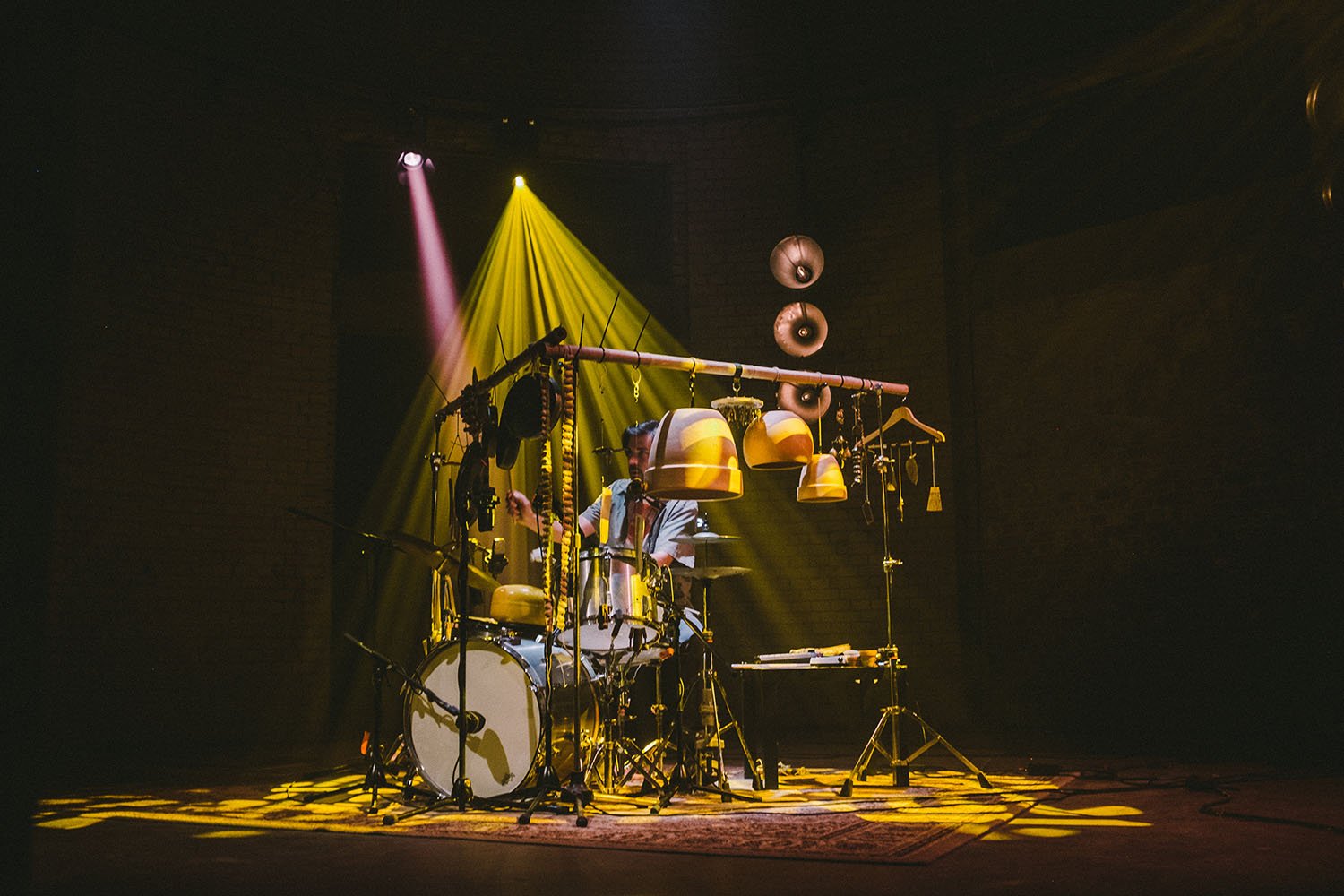