Philip Jeck, the composer who showed another side od turntablism, has passed away. An explorer of vinyl and hauntology long before both came back into favour.

I first heard about him during a workshop at the Łaźnia Centre for Contemporary Art hosted by Polish musician Krzysztof Topolski aka Arszyn. We listened to the album “Host” and watched the accompanying video recording “A Radio Session At Radio Campus, Brussels, November 2001” from Jeck’s concert. Later I played this album many times on a copied CD-R.

Later I followed his work regularly, I wrote about subsequent albums on Popupmusic: Sand, An Ark for the Listener or Cardinal.

Jack started to be interested in using vinyl records and turntables in the early 80’s. He created music for dance theatres and theatre performances. He was a collector of vinyls, which he gathered in thousands. On the turntables he would play them into endless loops, sometimes he just parts of them – the music was important, but so was the sound, the distortion. He started with mixing and playing parties with electronic music. Later he began to open up to other genres, but also media, discovering old models of turntables.

I have discovered that old turntables have an amazing characteristic: each sounds different, there is an almost tangible difference in sound between them

Although his first album Loopholes was released in 1995, two years earlier he created The Vinyl Requiem – his best known installation/composition/performance for 180 Dansette turntables, 12 slide projectors and 2 projectors. The polyphonic composition was a tribute to the medium, in the early 1990s superseded by the CD.

By the end of the 80s I was already working with sound and we were talking about the changing music shops at the time: suddenly the CD sections started getting bigger, at the expense of the vinyl ones. I was born in 1952, so I grew up listening to vinyl records and my whole musical experience was based on them. I also worked on them and wanted to somehow mark this important transition in music history. That’s how the idea of ‘Vinyl Requiem’ came about.

he told me about the idea of “The Vinyl Requiem”.

Jeck was a fan of vinyl before its revival, before the presses stopped keeping up with the release of new albums blocked by pop stars.

I knew vinyl wouldn’t just disappear because too many people still listen to music that way. Of course everything dies one day, but vinyl not yet (laughs). So it was a way for me to express and highlight the transition of music from the analogue to the digital world. My first and primary musical experience will always remain that nostalgia of recording on vinyl. I still work with that experience today, I’m still most moved by old recordings, I collect hundreds, thousands of vinyl records, which I then use in my work. Anyway, I work on them also because I think I would have to live a thousand years to download everything that could be potentially interesting. And yet the whole, at least almost the whole history and foundation of music is available on vinyl.

He has released a total of several dozen albums, including Surf (1998), Stoke (2002) and 7 (2003). He has collaborated with artists such as Gavin Bryars, Jaki Liebezeit or Jah Wobble. He has created multi-layered, psychedelic narratives, hauntologically digging into the past by looping recordings, dreamlike atmospheres expanding the spectrum of ambient and experimental music.

He was a retromaniac with a passion for old equipment.

Sometimes I give lectures at universities and I notice that young people very often talk about some technology, or hardware or software: “I must have the latest version. It’s a must!”, and I think to myself: “We haven’t even started using what’s already out there, we haven’t even learned some of the capabilities of equipment and technology that’s been around for a long time”. I aspire to explore more possibilities of archaic devices, you can still do a lot with them. 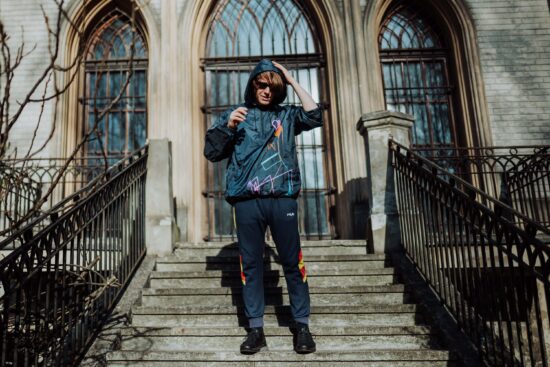 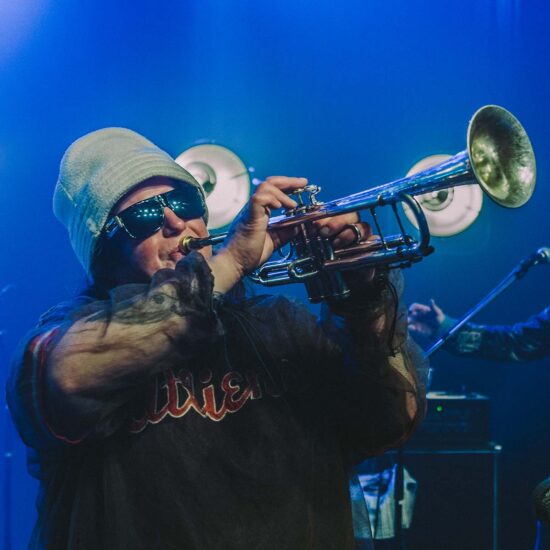 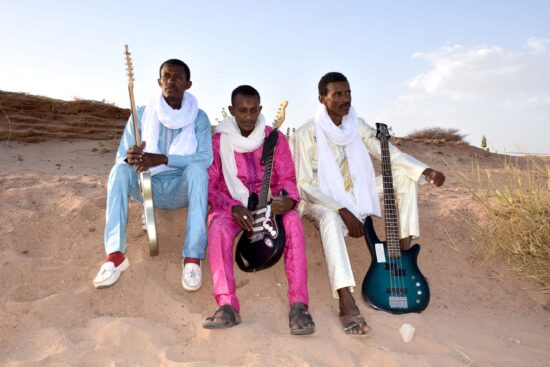