I take a deep dive into an album of ballads recorded by an enigmatic Ukrainian musician, now undergoing a timely reissue

The first thing that attracts attention is the grain of Tsymbrovsky’s voice. Sometimes he resembles Arthur Russel, Marc Almond or Jónsi from Sigur Rós. When the cassette was released, one of the journalists called him “Farinelli from Lviv”. The musician accompanies himself on the piano with smear of reverb added, which creates a slightly artificial, but also unreal, atmosphere. The eight chamber pieces have a long, progressive form. One lasts only three minutes, the others are much longer, around six to eight minutes. Tsymbrovsky sings his own lyrics on two tracks while the rest is Ukrainian poetry: futurist Mykhailo Semenko’s writings from the 1930s, and poems by Mykola Vorobyov, one of the leaders of the artistic underground of the 1970s and the founder of the Kyiv School Of Poetry. 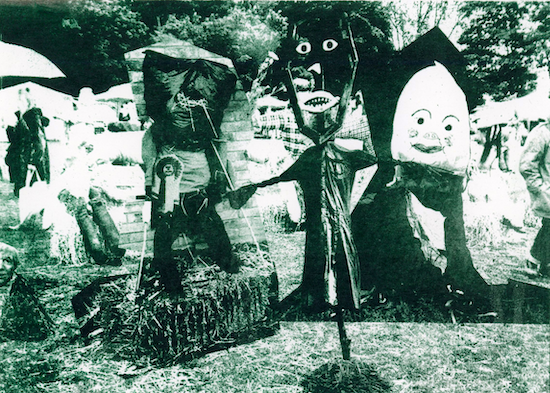 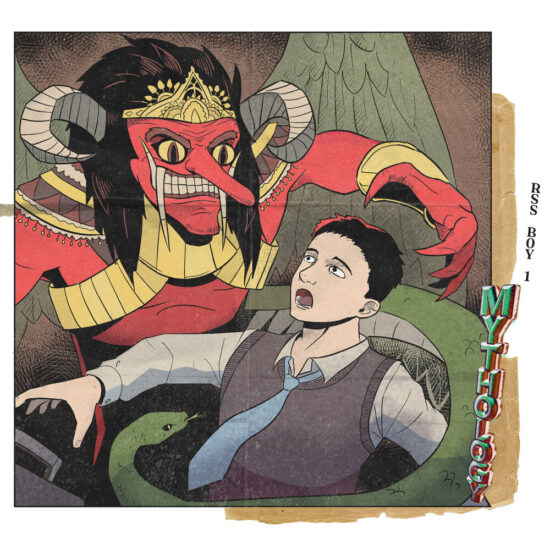 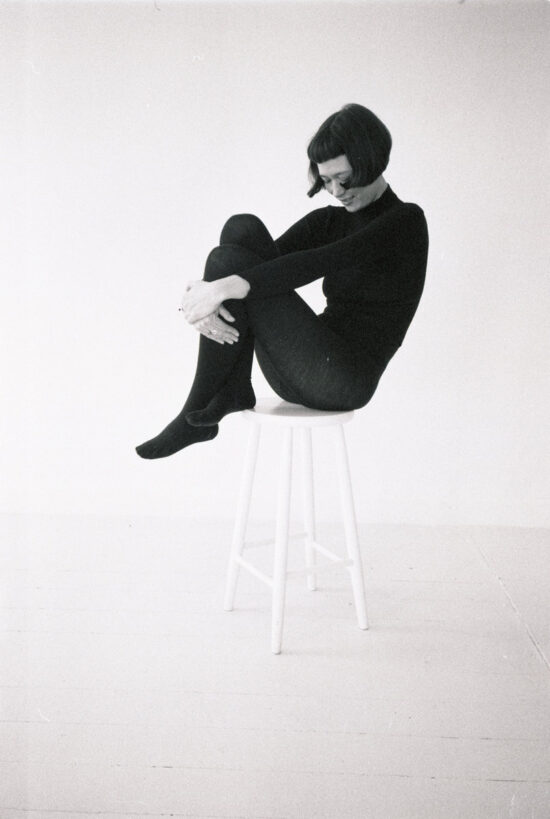